With many of tech’s original roots established in the Bay Area, tech’s influence over the years has only continued to grow and has even become an omnipresent industry in major cities across the globe. As tech companies expand into or emerge in new cities across North America, we teamed up earlier this week with our partners at Tech:NYC to host the inaugural Tech City Summit, focused on bringing together local tech policy leaders from across the continent.

For the summit, we brought in seven other organizations working on local tech advocacy from across the U.S. and Canada, representing the tech hubs in Austin, Montreal, Nashville, New York City, Seattle, Toronto, and Waterloo, in addition to our San Francisco team. The two-day summit started with a dinner on the first night with none other than Colorado Governor Jared Polis followed by the second day, which centered around organized activities focused on shared learning and collaboration. 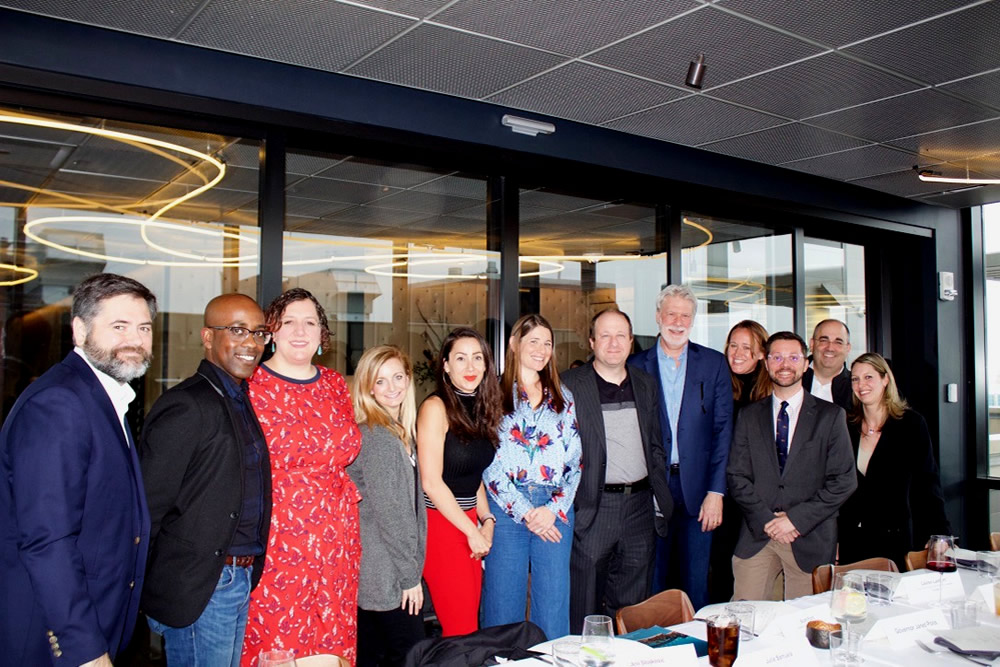 To kick off the Tech City Summit, we had the honor of hosting the Governor of Colorado at dinner. Governor Jared Polis is no stranger to the tech industry. Prior to joining politics, he launched three successful companies, including ProFlowers, one of the world’s leading online flower retailers, which he sold for $477 million in 2003. If starting three companies was not enough, he also co-founded TechStars, a nationwide startup accelerator. With an innate understanding of the tech industry, it is evident from the Governor’s key issues that tech will play a vital role in the future of Colorado.

At dinner, the conversation with the Governor focused on the growing Colorado tech industry. In recent years, the tech scene in Colorado has exploded as both Denver and Boulder have skyrocketed up the ranks of desirable places for tech. Governor Polis highlighted a number of reasons for this trend. He described Colorado as having an appetite for disruption, young people being attracted to the Colorado culture and lifestyle, and, in comparison to cities like San Francisco and New York, a more affordable place to live.

This all rings true as more and more people, and in some cases, companies have started to move inland towards cities like Denver and Boulder from coastal cities. With a number of prominent engineering schools in the area, plus the culture and lifestyle, the state has become a no brainer as a new tech destination. If that was not enough, Denver and Boulder both offer similar ideology to cities like San Francisco and New York City, as the CEO of Checkr, a San Francisco tech company that announced plans to move their headquarters to Denver, cited Colorado’s inclusivity as a key component for them picking Denver over other cities.

Major tech companies moving to or expanding their Colorado footprint include Apple, Slack, Quizlet, Facebook, Google, and Microsoft – with many more in the pipeline. 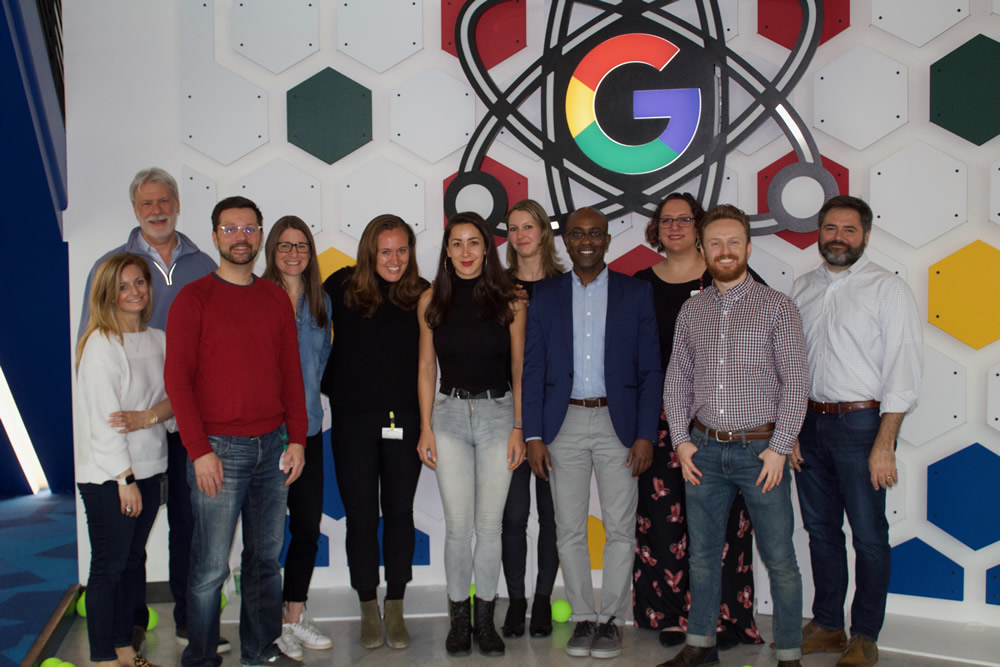 On the second day, we were hosted by Google Boulder at their one-of-kind office – what Google office isn’t? Joining sf.citi at the summit were seven other local tech advocacy organizations, including Tech:NYC, sea.citi, Austin Tech Alliance, Communitech, the Greater Nashville Technology Council, Bonjour Startup Montreal, and connecting in via webcam, TechToronto. We spent the day working together on building better policy and better tech for tomorrow and finding ways to collaborate and thread together our various streams of work and focus.

Snow flurries aside, the inaugural Tech City Summit was a major success. We look forward to working with our new partners and planning future summits down the road. 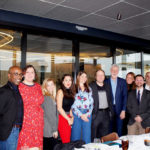 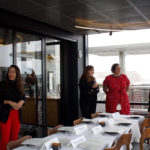 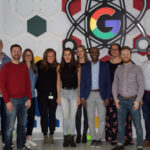 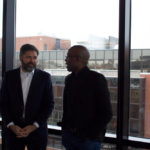 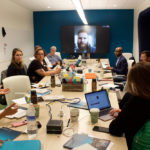 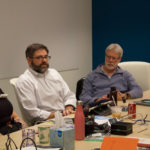