Trick or Treat: Stripe leaves SF. Will others follow?

Last week, sf.citi weighed in on the decision made by payment processing company Stripe to move its headquarters outside of San Francisco. 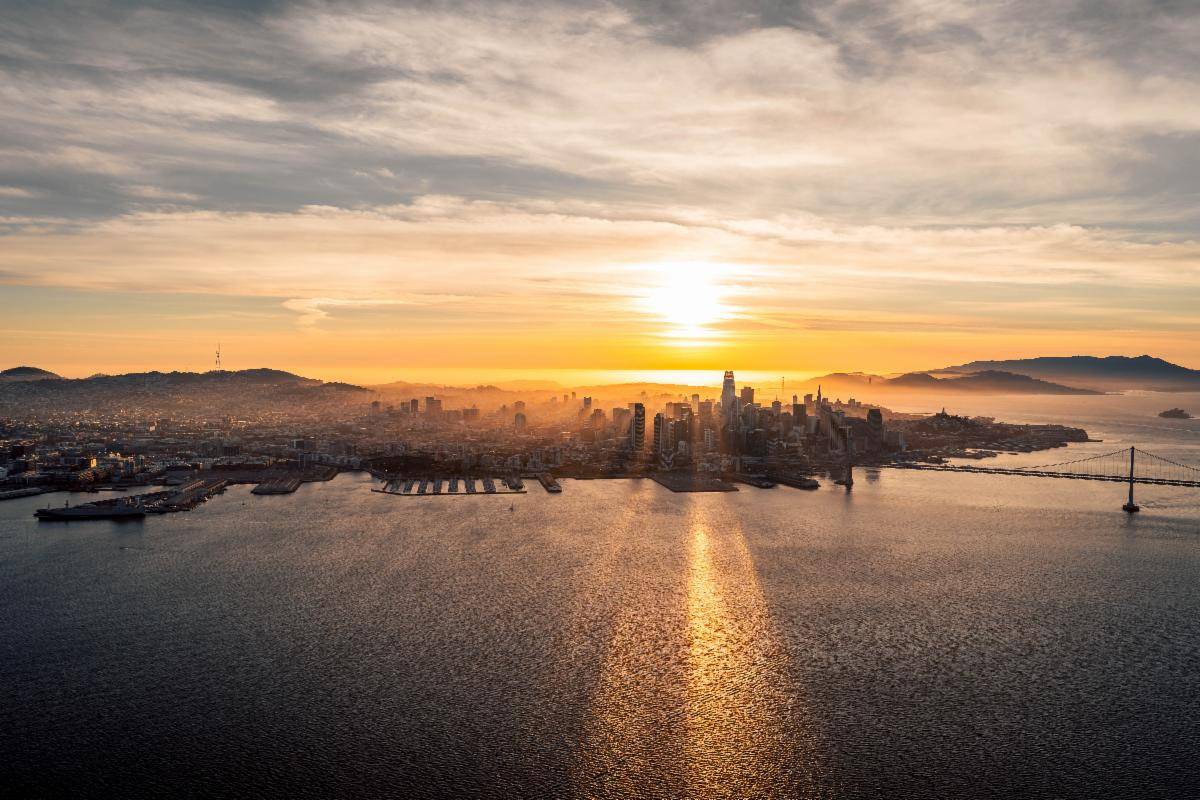 Valued at $35 billion, Stripe’s departure is a loss for San Francisco. As stated in an article by the San Francisco Chronicle, it is neither a surprise nor an anomaly. The company named San Francisco’s lack of available office space as the main reason for its departure. We have to consider, however, that South San Francisco, the home of Stripe’s new headquarters, boasts a more business-friendly tax structure. While San Francisco’s transition from a payroll tax to a gross receipts tax in 2012 has helped accelerate tech’s growth in the City (currently 15 percent of private-sector jobs, up from 3 percent in 2004), companies continue to face new tax burdens almost every election cycle. We at sf.citi look forward to collaborating with our City’s leaders to establish a “fair and equitable tax system that we can all rely on.”

WORK IN TECH, ENGAGE IN POLITICS

Steven Bucinni is a software engineer turned political candidate. Sharing his own political journey, Buccini explains why now is the time for tech workers to get involved in local politics and how to get started. 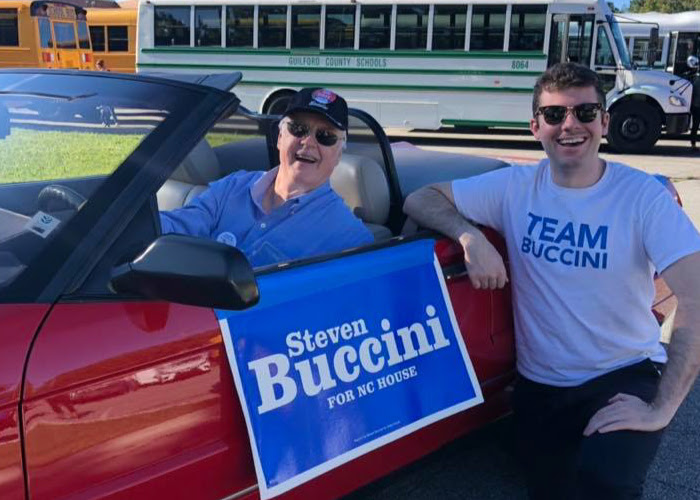 A graduate of the University of California, Berkeley and former software engineer at Uber, Apple, and Affirm, Steven Buccini decided to run for political office in 2018. Campaigning to represent his hometown in the North Carolina state legislature, he quickly discovered that there is a conspicuous lack of technical know-how among lawmakers. Part of the reason Buccini himself decided to enter the political arena was to fill this void. At a time when technology and regulation increasingly overlap, Buccini shares three tips for people—especially the tech-minded—to engage with lawmakers and help build stronger, smarter policy. Find out what they are in the blog below.

Read About Steven’s Foray into Politics

Do you have story about tech, policy, and/or community that you want to share with the sf.citi community? Learn how to submit to the sf.citi blog by contacting sf.citi Marketing and Communications Manager, Jacqueline McGraw, at jacqueline@sfciti.org.

Like well, everyone, tech companies love an occasion to dress up. We’ve listed a few of the wonderfully spooky things sf.citi members have done to celebrate Halloween.

Known for their ingenuity, San Francisco tech companies tend to go all out for special occasions. And Halloween is no exception. As in years past, sf.citi members found creative ways to show their appreciation for this haunted holiday. See below for a few fun ideas on how to embrace the Halloween spirit—all courtesy of sf.citi members. 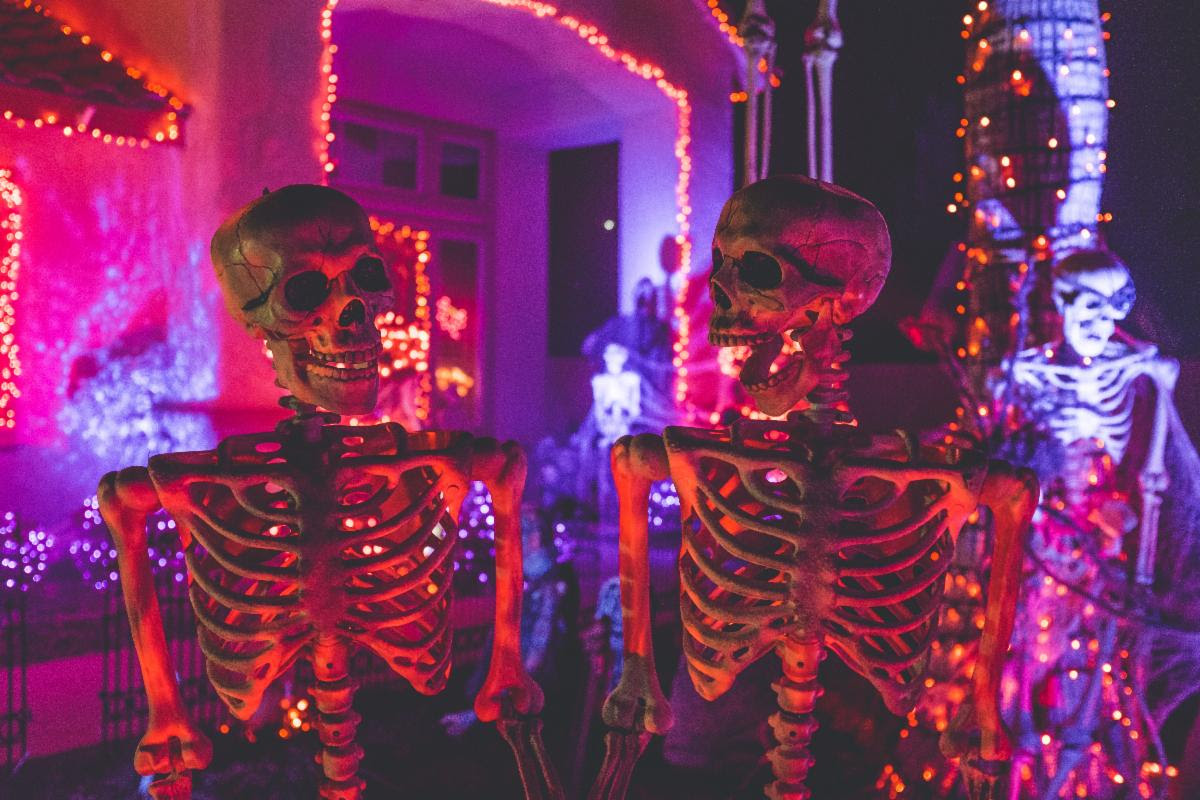 DON’T FORGET, THE SF ELECTION IS DAYS AWAY

We are less than a week out from San Francisco’s next election on November 5th. Before casting your vote, make sure to study up on all of the ballot measures using sf.citi’s voter guide. 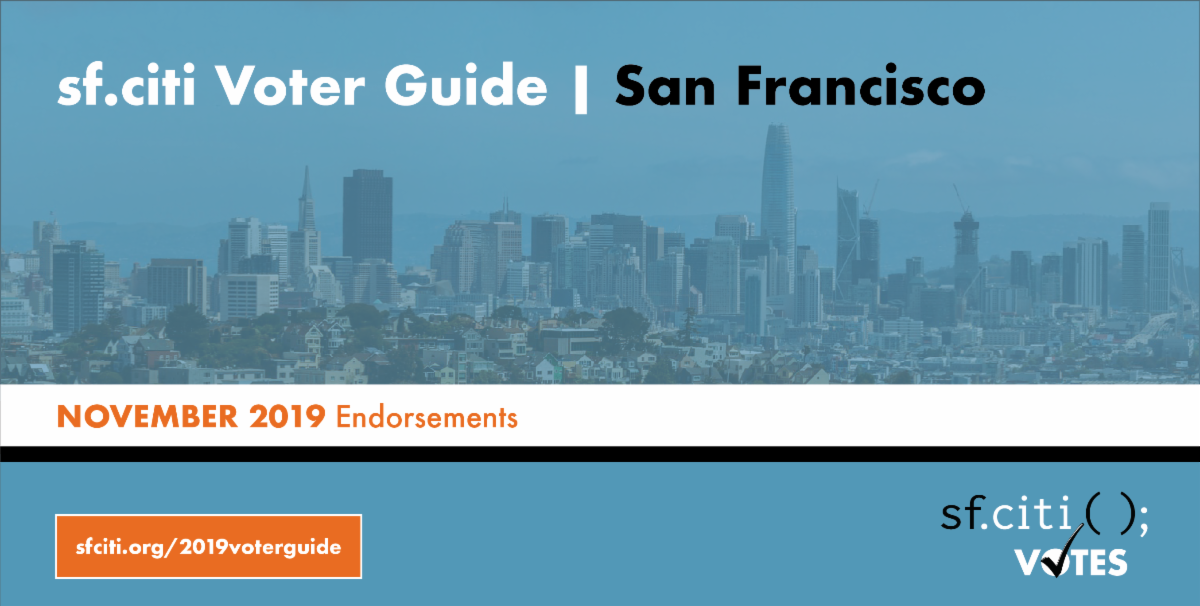 As far as sf.citi is concerned, there is no excuse for not voting. In San Francisco’s November 2019 election, you will see several noteworthy ballot measures, including two measures—Propositions A and E—to address housing affordability in San Francisco. And if you use rideshare services to get around town (read: Uber, Lyft), you should probably pay attention to Proposition D, which would impose a surcharge on all such rides to improve transportation infrastructure across the City. It needs a two-thirds supermajority vote to pass.

Aside from determining the fate of six local ballot measures, San Francisco voters will also help decide the City’s next Mayor (Mayor Breed is up for re-election), City Attorney, District Attorney, Sheriff, Treasurer, and one seat on both the Board of Education and Community College Board. We’re also looking at two special elections: one to succeed the late Jeff Adachi as Public Defender and one to take over Mayor Breed’s former seat as District 5 Supervisor (currently occupied by Supervisor Vallie Brown).

sf.citi member Twitter has created a feed of emergency management accounts to help Californians keep track of the fires ravaging cities across the state. You can find the latest news and resources for the California fires here.