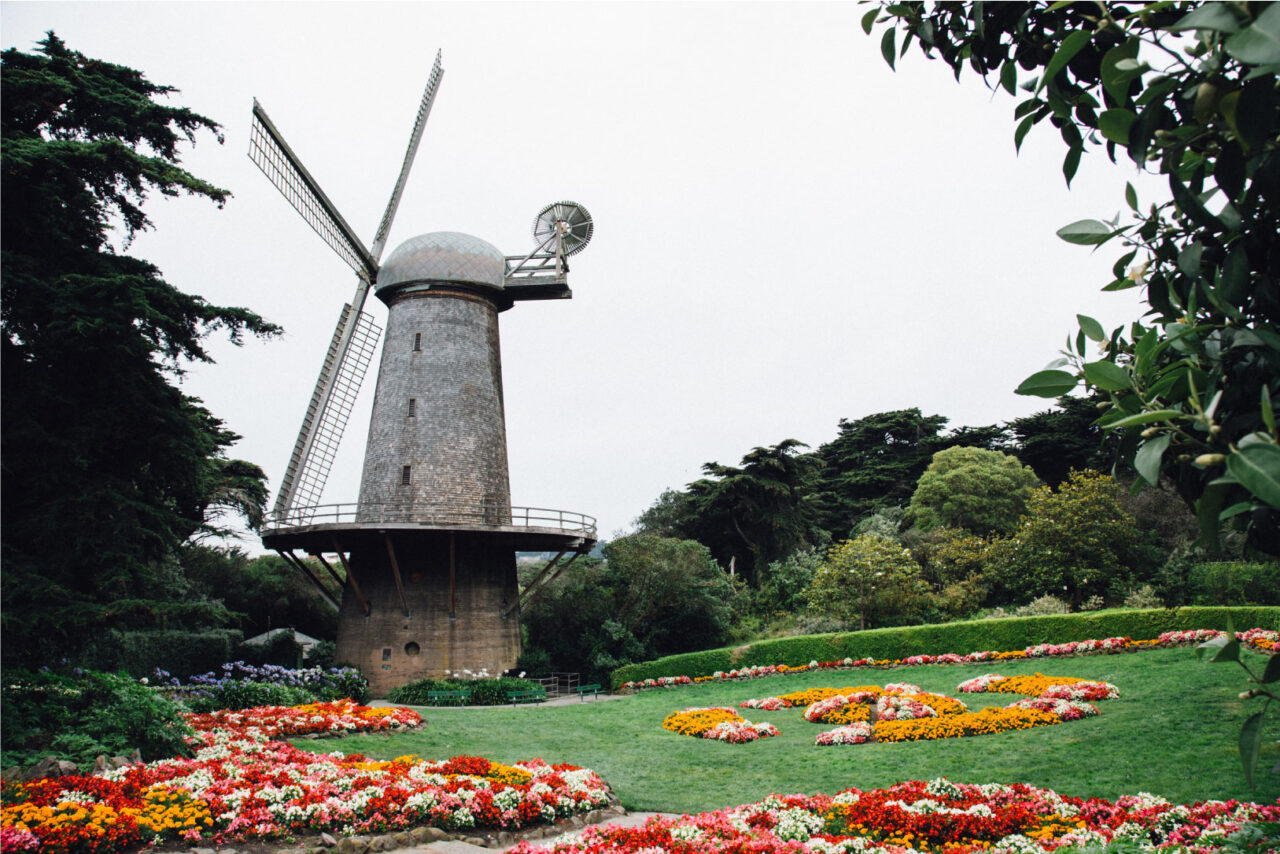 Learn more about the District 1 Supervisor candidates by watching our District 1 debate in full below.

District 1 is home to the Richmond, most of Golden Gate Park, and the University of San Francisco. Not sure if you’re a District 1 resident? Find out here.

IF ELECTED DISTRICT 1 SUPERVISOR, WHAT POLICY WOULD YOU PROPOSE FOR YOUR FIRST WEEK IN OFFICE?

Wasting no time in tackling the hard questions, sf.citi Executive Director Jennifer Stojkovic began the debate by asking the District 1 candidates what policy they would propose during their first week in office. Below is a sampling of what they said.

San Francisco’s November 2020 ballot features several business tax hikes, including two that would directly affect the tech industry: Proposition F, a gross receipts tax (GRT) increase and Proposition L, an overpaid executive tax (also known as the CEO tax). Both measures have been proposed as a way to address the City’s $1.5 billion budget deficit, though many of the businesses affected by the proposed taxes are facing their own financial hardships as a result of COVID-19. Do the District 1 Supervisor candidates support or oppose these tax increases?

WHAT IS ONE THING YOU WOULD DO TO MEANINGFULLY ADDRESS HOMELESSNESS IN SAN FRANCISCO?

It wouldn’t be a San Francisco debate without mention of one of the City’s biggest and most pressing issues: homelessness. Take a look at how the District 1 candidates plan to tackle homelessness in San Francisco.

HOW WOULD YOU APPROACH RETAINING TECH WORKERS IN SAN FRANCISCO AS REMOTE WORK RESHAPES THE LANDSCAPE OF HOW COMPANIES DO BUSINESS?

With remote work on the rise, tech workers are fleeing San Francisco for less expensive cities. Whether or not this a long-term trend remains to be seen. In any case, how do the District 1 Supervisor candidates propose retaining tech workers—and their valuable tax dollars—in San Francisco, especially if remote work is here to stay?

We covered many other topics, including San Francisco’s digital divide, micro mobility transportation options, and more. We encourage you to watch our District 1 Debate in full to dive deeper into the nuances of the candidates’ policy stances and priorities.

We also invite you to stay tuned for our candidate questionnaire, which comes out in early October. In addition to our voter guide, this sf.citi election resource will shed light on how the District 1 candidates stack up against one another on various issues. Make sure you’re subscribed to the sf.citi newsletter to keep up with all of our November 2020 election coverage and materials.