THE RACE TO BECOME SF’S NEXT DISTRICT 7 SUPERVISOR

On September 9, sf.citi is hosting another exciting San Francisco Supervisor debate with the candidates running to represent District 7. Make sure to register for our San Francisco Forward: District 7 Debate if you haven’t done so already! 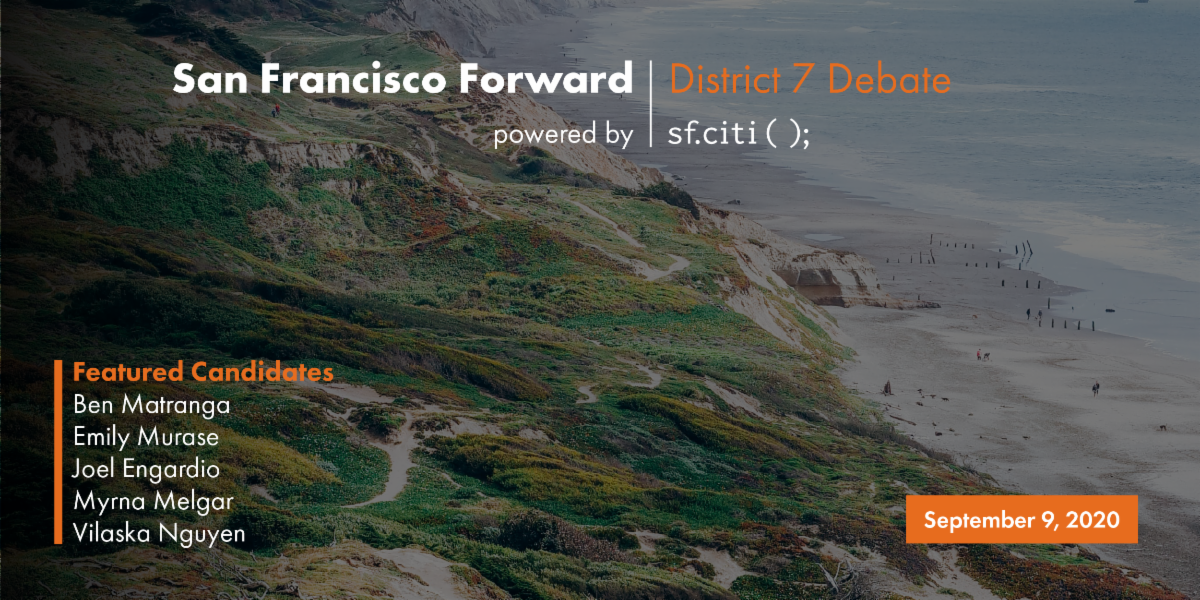 District 7 includes West Portal, Twin Peaks, Park Merced, and San Francisco State University. Not sure if you’re a District 7 resident? Find out here. And make sure to register for our District 7 Supervisor debate below!

Register for Our District 7 Debate

sf.citi recently hosted a lively debate between five of San Francisco’s leading District 1 Supervisor candidates. Find out how they stack up against one another on key issues like business taxes, the tech exodus, and homelessness in our debate recap.

While most San Francisco Supervisor candidates share an affiliation with the Democratic party, they differ significantly on the specifics of San Francisco politics. Our debate revealed these nuances as the candidates described what they would do during their first week in office. Relocating unhoused residents into hotels, establishing a supervisorial office in the Richmond, and working to close San Francisco’s $1.5 billion deficit were among the answers we heard. Find more highlights and full coverage of our District 1 debate in our recap below.

Read the Recap of Our District 1 Debate

More than six months into the pandemic, we thought we’d catch you up on the work-from-home policies of San Francisco’s major tech companies.

In recent weeks, several San Francisco-based tech companies have joined the ranks of Google, Twitter, and Slack in formally extending their COVID-19-inspired remote work policies—sometimes indefinitely. Employees at Airbnb have the option to work from home through August 2021. Okta, meanwhile, announced that the overwhelming majority of its employees will have the option to work remotely forever. That’s not to mention the permanent work-from-home policies made by Bay Area companies who are not sf.citi members, including Coinbase, Square, Upwork, and Zillow. 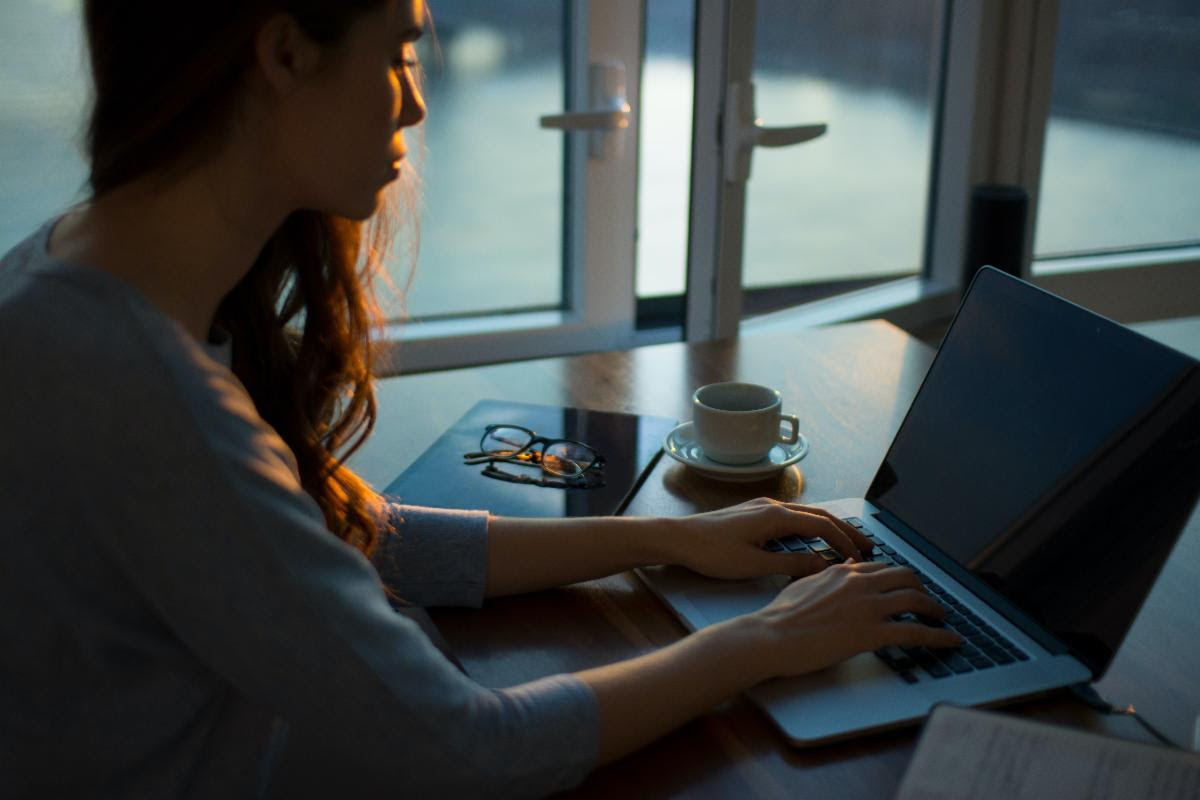 There’s a lot of speculation about whether remote work will endure after the pandemic. At sf.citi, we’re not one for betting, but early indications certainly suggest tech companies are leaning into remote work for the long haul. Below, we’ve listed work-from-home policies of several companies with a large presence in the San Francisco Bay Area.

Now that we’re six months into WFH, what’s your plan?

Stay in SF and WFH occasionally

I want my office back!

CONNECTING FEMALE FOUNDERS IN THE UK AND SILICON VALLEY 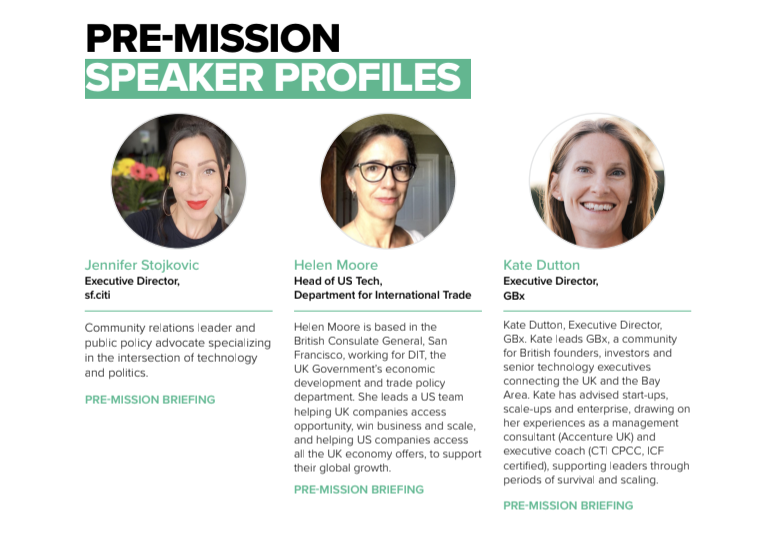 SVC2UK is on a mission to fuel the global growth of tech entrepreneurial ecosystems. As part of their work, SVC2UK (virtually) connected a cohort of 15 female founders in the UK with tech and business leaders in Silicon Valley, including sf.citi’s very own Jennifer Stojkovic. Speaking to the CEOs of UK-based companies like Aparito, FroHub, and Zamna, Stojkovic described the current tech landscape and opportunities in the San Francisco Bay Area.

The average San Francisco City worker receives an annual compensation package of more than $130,000. A recent report by Forbes pulls data on how much government workers in San Francisco are compensated. Suffice it to say that the numbers might surprise you. You can read more on that here.