With all the attention directed at the federal level, it can be easy to forget about what’s going on in San Francisco politics. Sure the Democratic Presidential debates make for great TV — and the 2020 race might be the most important election in recent memory — but November 2019 represents another opportunity for the residents of San Francisco to select City leaders and decide the fate of various ballot measures.

What’s at stake in the San Francisco November election?

Even in an off-year election, San Francisco voters will have plenty of decisions to make come November. Offices up for election include Mayor, City Attorney, District Attorney, Sheriff, Treasurer, and one seat on both the Board of Education and Community College Board. We’re also looking at two special elections: one to succeed the late Jeff Adachi as Public Defender and the other to take over Mayor Breed’s former seat as District 5 Supervisor. (Find out what district you live in and if you need to gather more information for the key District 5 race). Finally, voters will decide on six ballot measures for good measure.

The candidates for Mayor and District 5 Supervisor have long been set, while the other races have until tomorrow’s August 9 nomination deadline to settle the field. As of last Friday, all November ballot measures are confirmed, setting the stage for the Department of Elections to release the ballot designations and official titles on Monday, August 12.

Before the campaigns get rolling, sf.citi wanted to highlight a couple of key San Francisco ballot measures certain to generate buzz this election cycle. 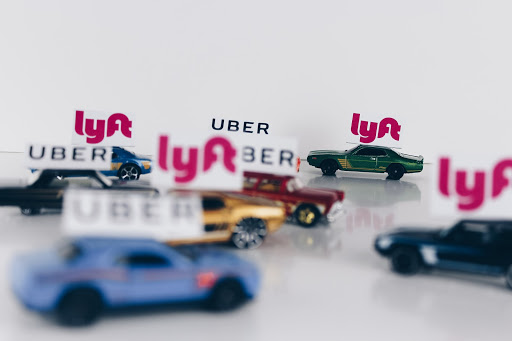 What is the purpose of the measure? At its core, the goal of the measure is to reduce congestion on the streets of San Francisco. Between now and 2045, the City’s transportation task force identified $22 billion in funding needs.

What will the measure do? For all rides taken via rideshare companies, including TNCs, autonomous vehicles, and private transit services vehicles, the measure imposes a 3.25 percent tax per ride. The surcharge drops to 1.5 percent for shared rides or for rides in electric vehicles (this caveat only lasts for five years). The charge will only apply to pickups in San Francisco but not to drop-offs that start out of town.

Talk to me about the $$$. Ted Egan, the chief economist with the City Controller’s Office, estimates the tax, most of which will be passed onto riders, will generate about $30 million to $35 million annually. Half of the money raised will head to the San Francisco County Transportation Authority (run by the Board of Supervisors) and half to the San Francisco Municipal Transportation Agency, where it has been earmarked for transit upgrades, including Muni driver salaries, road repaving, vision zero projects, and much more.

How will it affect me? The majority of the tax is expected to be passed onto riders. By increasing the cost of ridesharing and spending on transit improvements, the measure hopes to incentivize more people to take public transportation, thereby reducing congestion on San Francisco streets.

How many votes does the measure need? Because the measure is a dedicated tax, voters must approve it with a two-thirds supermajority. If the measure passes, it will be implemented next year in 2020 and sunset in 2045.

Competing affordable housing measures were initially slated for the upcoming ballot. To avoid such an occurrence, the Mayor and Board of Supervisors spent months hashing out the details. Eventually, both parties were able to come to an agreement on one ballot measure — the largest affordable housing bond in City history. 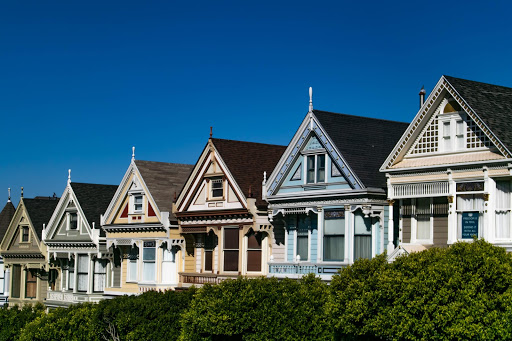 What will the measure do? The ordinance fixes the maximum rate of interest on the bonds, and provides for a levy and collection of taxes to repay both the principal and interest on the bonds. The ordinance also allows landlords to pass no more than 50 percent of any property tax increase to tenants under the Residential Rent Stabilization and Arbitration Ordinance, and authorizes the Board of Supervisors to adopt future ordinances authorizing tenants to seek waivers from the pass-through based on financial hardship.

How will the measure affect me? No one in the Bay Area, let alone San Francisco, is immune to the effects of the housing crisis. This piece of legislation is touted as a necessary tool to counter the region’s housing shortage by creating 2,800 new affordable housing units over the next four years.

How many votes does the measure need? Because of existing law in San Francisco, general obligation bonds require a two-thirds supermajority to be approved.

Not heading to the ballot…this year

CEO Tax
Introduced by Supervisors Hillary Ronen and Matt Haney to fund their other initiative, Mental Health SF, both measures now look likely for the March 2020 election. Under the initial proposal, the legislation would impose an additional 0.1 percent increase to the gross receipts tax (GRT) for businesses paying their top executive — anywhere in the world — at a ratio of more than 100-to-1 the median San Francisco employee salary. The tax maxes out at 600-to-1 or a 0.6 percent increase to a company’s GRT.

After further analysis of the legislation, many experts voiced concerns, including the City Controller’s Office, whose Economic Impact Report “faulted [the legislation] on efficiency, administrability, and stability grounds.”

The authors of both tax measures plan to use the coming months to work out the kinks of their policy proposals and come back with revised versions for 2020.

What to expect next before November in San Francisco?

With the ballot soon to be official, campaigns will start to heat up. At sf.citi, we ensure our members and their employees have all of the information they need to make well-informed decisions for the 2019 November election. Stay tuned for sf.citi’s voter guide in the coming weeks. You can also read up on San Francisco elections in our SF Politics 101 playbook.

Voting is the easiest way to participate in local democracy. Register to vote today.