Apps by and for San Francisco 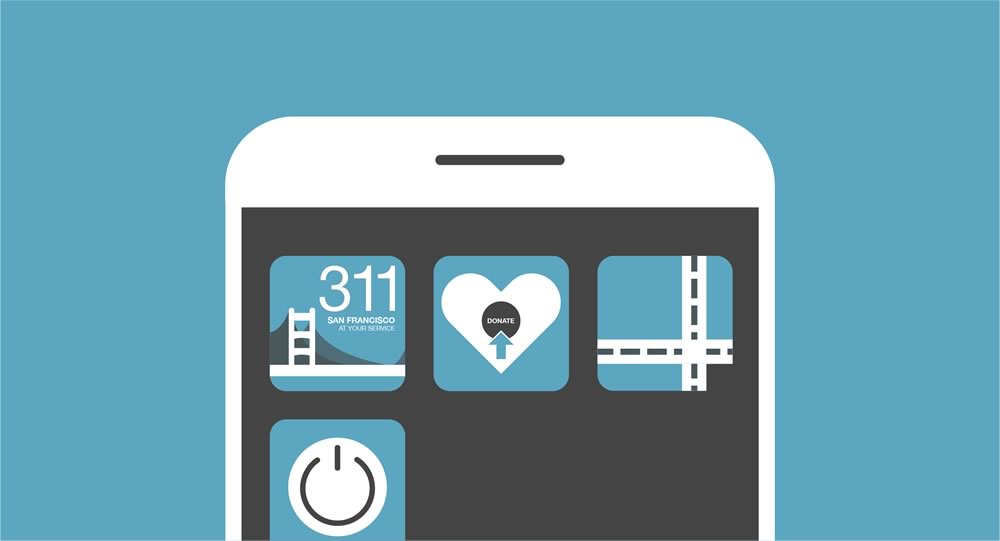 Have you ever thought of a brilliant app idea that would make day-to-day living in San Francisco that much better? You are not alone. sf.citi has been asking our members, elected officials, and other local leaders what mobile app they envision for San Francisco.

Committed to using the power of technology to modernize and improve our city, sf.citi is excited to showcase some of the app ideas we’ve received over the past few months. With lots of great suggestions, we grouped our theoretical apps into a few broad categories. Take a look below. 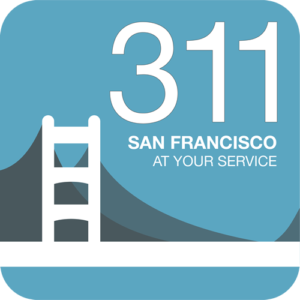 Uniquely positioned at the intersection of tech and politics in San Francisco, sf.citi spends a lot of time with elected officials and candidates, as well as government relations folks at sf.citi member companies. Unsurprisingly, we heard quite a few app ideas focused on improving 311.

311 is San Francisco’s one-stop-shop for SF residents to report problems and submit service requests to the City and County of San Francisco. You can use it to report unsightly messes on the sidewalk, make noise complaints, request tree maintenance, and more. For all 311 offers, however, there’s certainly room for improvement. As District 8 Supervisor Rafael Mandelman put it, “We have 311, which is a great app, but it sort of points out things that you can’t do.”

If only 311 could do the following (or do better):

Get a social worker or a clinician out to offer care to someone who’s going through a psychotic episode or some kind of mental health crisis.

Quickly communicate constituent services to our elected officials and get them addressed.

Be multilingual because the app itself doesn’t have multiple languages. Having that e-translated into other languages and also having a service where people know how to download it.

App to give to the homeless without cash 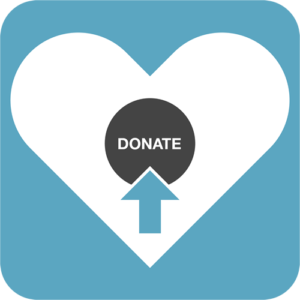 Many of us feel most inspired to do good when we see homelessness firsthand. However, the convenience of credit cards and Apple pay means we don’t always have money on hand. An employee from one of our sf.citi members wishes there was a cash-free way to donate each time we encounter a homeless person on San Francisco’s streets.

Technology can be used to revolutionize support for those in most need, especially here in San Francisco. I love the idea of having an app on my phone that would allow me to donate money directly to an organization helping those struggling with addiction, mental health or childcare at the press of a button.

App to map out construction projects in SF 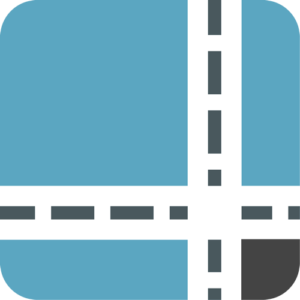 Has your morning commute been disrupted by a seemingly endless number of construction projects? You’re not imagining it. Since becoming District 2 Supervisor, Supervisor Stefani has heard this frustration among many of her constituents. It turns out city departments are not always the best at communicating with one another when they decide to tackle home renovations, street pavings, broken sewer pipes, and various other infrastructure projects. The result of all these ongoing construction projects can be an uptick in delays for San Franciscans. Supervisor Stefani thinks a citywide map of all construction projects could help both government agencies and SF residents.

I would love to have an app that shows a map of San Francisco that shows all proposed construction projects so that our City departments can plan implementation better. Hopefully, something like that would prevent what we experience now, which can be three projects at once on the same block.

App to get you off your phone 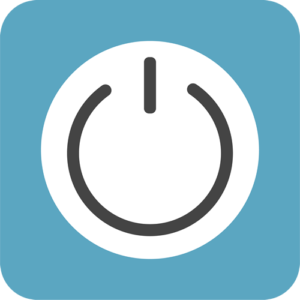 As much as we love our smartphones, people are starting to (re)acquaint themselves with the joy of good old-fashioned face-to-face interaction. SFPD Officer Raphael Rockwell voiced his support for the growing movement around digital wellbeing, or technology that helps us disconnect.

So if you’re on your phone for too long, it shuts down automatically. It would give you an alert, like now it’s time to have some human interaction.

With the “appmosphere” growing each and every day, it’s likely that some form of these proposed apps already exists. Let us know via Twitter – @sfciti – and tell us what app you think could be a game changer in San Francisco.