Too early to start prepping for 2020? We think not.

SIX TIPS FOR GETTING HIRED IN TECH

sf.citi talked to three hiring and career coaching experts about best practices to adopt and mistakes to avoid when job searching in tech. Whether applying for your first or fiftieth job, you will likely learn something new from these six tips.

Following our Breaking Into Tech event last month, sf.citi wanted to continue the conversation on how to pave a career in tech, especially for those who are new to the industry. We consulted three people with extensive expertise on the job search and hiring in tech. Meet Ketan Anjaria, CEO of HireClub, Amy LeBold, Vice President of Human Resources at AdRoll, and Pavle Stojkovic, Vice President of People at The Athletic. They shared concrete steps you can take to improve your resume, nail the first interview, and build a narrative to describe yourself and your past experience. 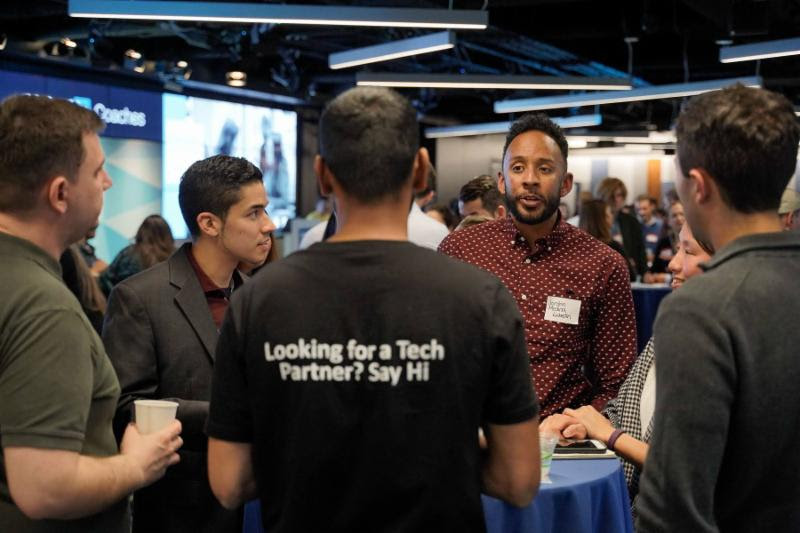 Step one: Rethinking “tech people” and the other job applicants
If you don’t have a traditional tech background (i.e. a certain college degree or past experience in tech), starting a career in tech can seem daunting. Our experts would remind you, though, that tech is a broad industry where all skill sets apply. Before you even begin the job search, try to rid yourself of all preconceptions about what a “tech person” is. It’s also important, says Ketan Anjaria of HireClub, to remove that long-engrained mindset of competing with everyone else for the same job. As data from the Bureau of Labor Statistics reveals, there are currently more jobs than people to fill them.

Six Tips for Getting Hired in Tech

ALL YOU NEED TO KNOW ABOUT THE 2020 CALIFORNIA PRIMARY ELECTION

Did you know that California has automatic voter registration? Or that the 2020 California Primary Election will take place in March? California Secretary of State Alex Padilla sat down with sf.citi to discuss #Election2020 and all you need to know in our latest blog.

At sf.citi, it’s never too early to start thinking about the next presidential election, especially when there are plenty of changes coming to California in 2020. Earlier this month, California Secretary of State Alex Padilla joined sf.citi and our members at Uber to discuss how 2020 voting in California will look different than in years past. Going on his fifth year as Secretary of State (aka the state’s Chief Election Officer), Secretary Padilla has observed increasing “importance and emphasis on election security.” Find out what he and his office are doing to ensure the security of California’s electoral process, plus why voting in California is easier now than ever. 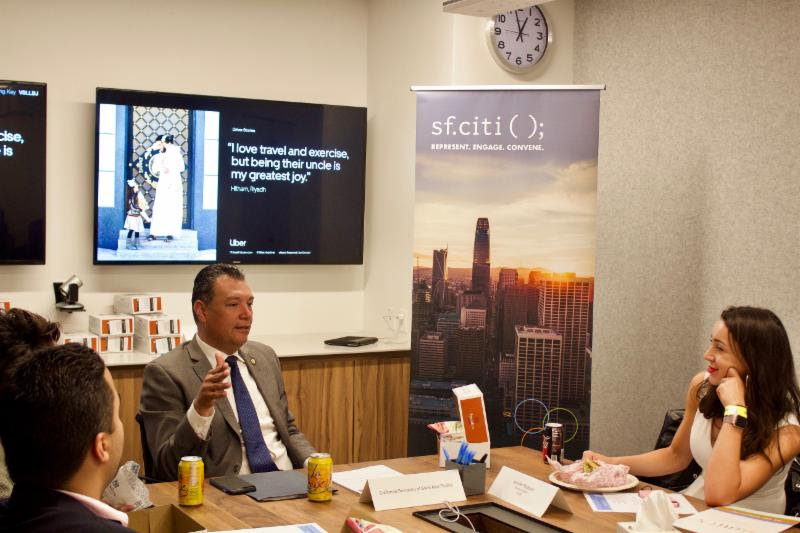 What’s tech got to do with the 2020 California Primary Election?

Secretary Padilla says, “The tech community has a very broad reach, and not just an opportunity, but I suggest a responsibility, to help inform the general public about civic participation.”

Preparing for 2020 with Secretary Padilla

Since being elected to the California State Senate in 2016, Senator Wiener has passed 26 bills that were signed into law. Therefore, it came as little surprise to learn he is working on a lot of legislation, covering everything from criminal justice reform, to action on climate change and mental health advocacy, to investment in infrastructure. Undoubtedly the biggest topic of conversation was Senator Wiener’s latest housing bill, SB 50, which aims to increase housing production across California by eliminating low-density zoning restrictions around transit hubs. 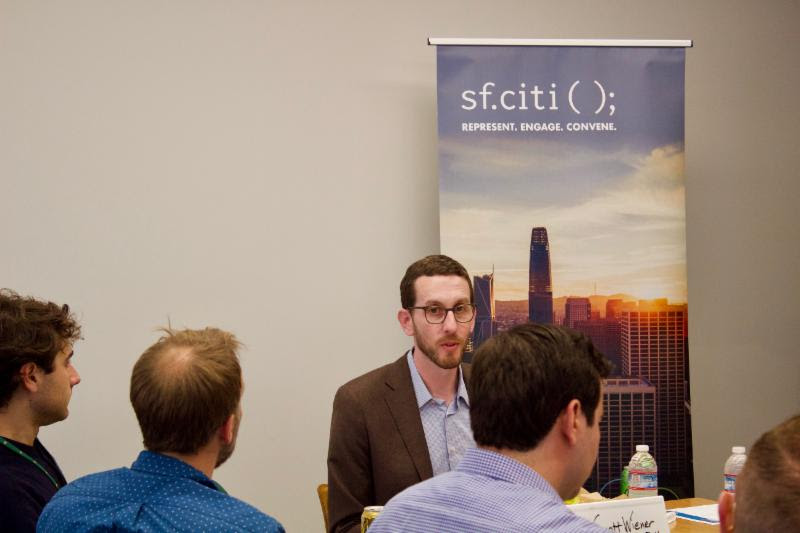 Question for the Senator: What encourages you in San Francisco politics?

“Unfortunately,” said Senator Wiener, “The same is not true around housing.” This follows the San Francisco Board of Supervisors’ recent opposition of SB 50.

California Academy of Sciences is hosting its Big Bang Gala and Party After Dark Thursday, April 25th. You won’t want to miss this evening of revelry under the Academy’s living roof, delicious bites and cocktails, local drag legend Juanita More, an all-new dinosaur experience, and much more – details on their website.