Tech Talks with sf.citi and Supervisor Mandelman – In Three Minutes or Less 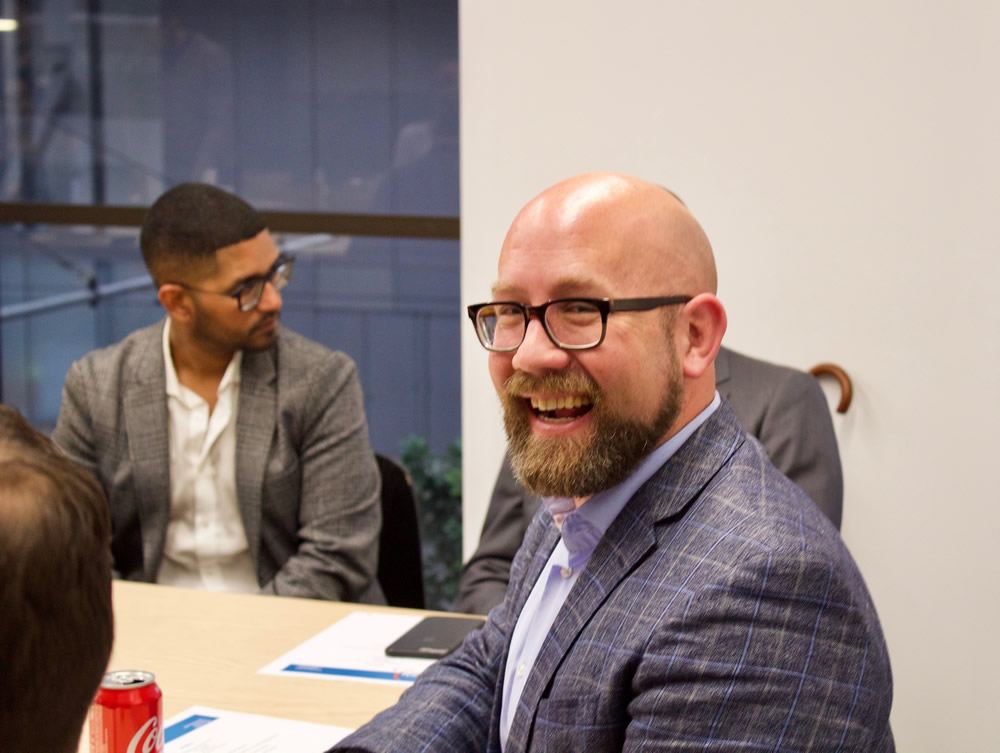 Earlier this year, sf.citi took a closer look at the six newest members on the San Francisco Board of Supervisors. One of these “newcomers” is District 8 Supervisor Rafael Mandelman, with whom sf.citi has had the pleasure of chatting both as a candidate and elected official.

sf.citi first met Supervisor Rafael Mandelman while he was serving on the San Francisco City College Board of Trustees. Once Mandelman announced his campaign to run against Supervisor Jeff Sheehy for San Francisco’s District 8 seat in the June 2018 special election, he joined us as part of our candidate Lunch and Learn series. He attended his début sf.citi Lunch and Learn at member company Optimizely, where he told sf.citi members about his vision for San Francisco. After beating the D8 incumbent in June, Supervisor Mandelman went on to run an uncontested race in the November 2018 general election, cementing his spot on San Francisco’s Board of Supervisors.

At the start of this year, we were thrilled to host the Supervisor for his second sf.citi Lunch and Learn at Postmates. After a great discussion between sf.citi members and Supervisor Mandelman, sf.citi conducted an exclusive interview to hear more about the Supervisor’s thoughts on how how tech can partner with the city, and vice versa. Take a look at a few excerpts below. 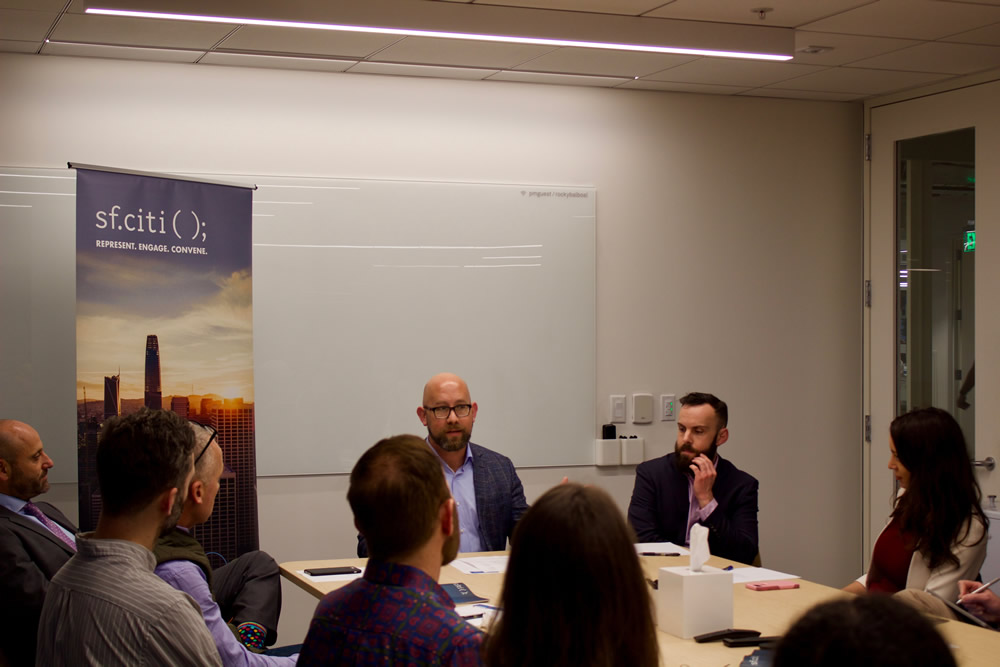 Supervisor Mandelman talks to sf.citi members at Postmates as part of sf.citi’s Lunch and Learn series.

Q: What value do you see in these kinds of conversations between local tech companies and representatives of City Hall?

We were just talking about how important it is that we at least understand each other’s perspectives—that as city policymakers are making policy, and that as private sector actors are making decisions about strategy for them going forward, that the two sides really need to be talking to each other and understand what the pain points are and what the opportunities are. I think there’s a legacy of some mistrust that conversations like this can get beyond. I’ve enjoyed both my conversations, and I think there is tremendous agreement, honestly, on what many of my residents want to see from local government, as well as what many of these companies want, which makes sense because many of my residents work in the tech industry.

Q: How do you think San Francisco’s tech community can be a strong partner to the city?

I think the intention to do that is clear. I mean this also a relatively new industry, so I think investing in institutions and in community institutions is important. I think participating in policy conversations like this is important. I do think, given the scale of the policy challenges to deal with issues like homelessness, our housing shortage, our traffic congestion and transportation system, we need to make a lot of change in this city. It’s probably going to require sacrifice by everybody. But ideally, that’s a sacrifice that will more than pay for itself in terms of having a city that works better and is a more livable place, and also a better place for companies and employees.

Q: If you could create an app to improve San Francisco, what would it be?

I would love an app that would be helpful to people who see a person in distress. You can’t get a social worker or a clinician to offer care to someone who’s going through a psychotic episode or some kind of mental health crisis. That seems weird given how frequently we’re all encountering that. Similarly, there are these petty property crimes in San Francisco. We’ve talked about how you really ought to be able to report crimes by app. And have that data at least—even if it doesn’t become a formal police report—to track what kinds of crime are occurring, where they’re occurring, and where we should put more resources. As you all know, there’s so many opportunities to use data to improve people’s lives and change policy. I don’t think city government is quite there. It would be really great if San Francisco could provide national leadership on using municipality data to improve services for residents.