Potential Ballot Fight for the Future of Mental Health in SF

On theme with World Mental Health Day, sf.citi and our members talked to District 9 Supervisor Hillary Ronen about her proposal to reform mental health in San Francisco at our latest Lunch and Learn discussion, hosted by Twitter. We had a full room with representatives from member companies Airbnb, Affirm, Dropbox, Funding Circle, Microsoft, Salesforce, Waymo, Zoox, and more.

Several months ago, Supervisors Hillary Ronen and Matt Haney introduced Mental Health SF, a proposal to overhaul the City’s current mental health system. As explained in a previous sf.citi newsletter, the measure did not end up on the ballot for San Francisco’s next election on November 5. Supervisor Ronen said Mental Health SF still tops her list of priorities, and she and Supervisor Haney intend to send it to the ballot in March 2020. 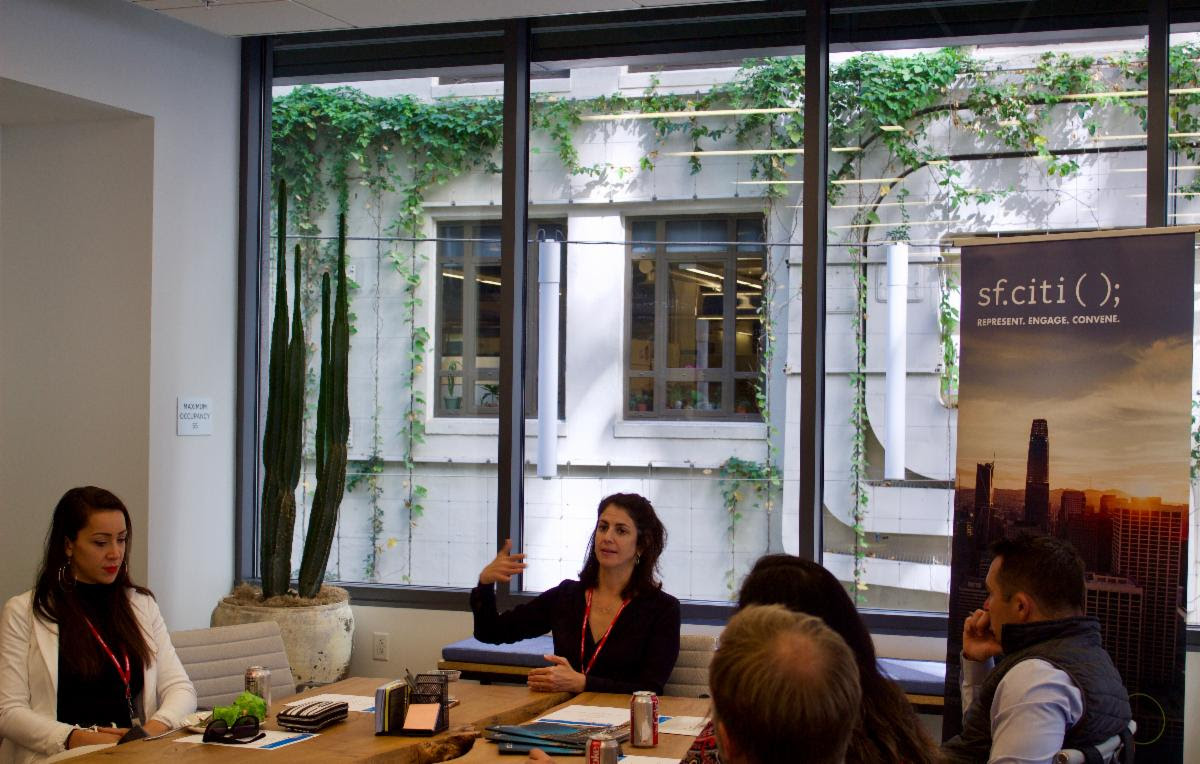 What is Mental Health SF and why does Supervisor Ronen say we need it?

Supervisor Ronen explained that San Francisco already spends $400 million on mental health programs. Despite that impressive sum, 38 percent of people who leave emergency psych services return to the streets, even though they are deemed a danger to themselves and/or others. And of the people who actually go through residential treatment programs for 60–90 days, 40 percent are released back onto the street. Some of the problems contributing to these lapses in care, said Supervisor Ronen, are limited residential treatment beds, a shortage of case managers (and high turnover among case managers), and surprisingly little data on the City’s current mental health services.

Like the existing system, Mental Health SF would be run by the City’s Department of Public Health. Among other things, however, the measure would require $100 million in additional revenue, appoint a program director, and establish a working group of mental health experts to oversee staffing and decide which of the City’s mental health services need to be expanded.

This week, Mayor London Breed unveiled her own mental health initiative called UrgentCareSF. The $200 million dollar plan aims to help some 4,000 homeless San Franciscans who have mental illness and substance use disorders, starting with 230 people identified to be most at-risk, by expanding and streamlining housing and healthcare services. While the Mayor has expressed strong preference for moving the initiative through the legislative process, the plan was also submitted as an initiative ordinance that would go before the voters in the March 2020 election, which would move forward if the legislative process fails.

Talk to Me About the Money $$$

Supervisor Ronen has expressed interest in exploring a November 2020 ballot measure called the Excessive CEO Salary Tax but has indicated that the funds could also be derived from the 2020 Gross Receipts Tax revision measure. Meanwhile, Mayor Breed has yet to disclose the planned revenue mechanism for UrgentCareSF, but is expected to release details soon.

WHAT WE LEARNED ABOUT SURVIVING BURNOUT

At the most recent sf.citi event, Burnout: How to Survive (And Thrive) In Always On Culture, we learned about the causes and cures for workplace burnout. Hosted at sf.citi member Pinterest, this important and timely conversation took place on World Mental Health Day. 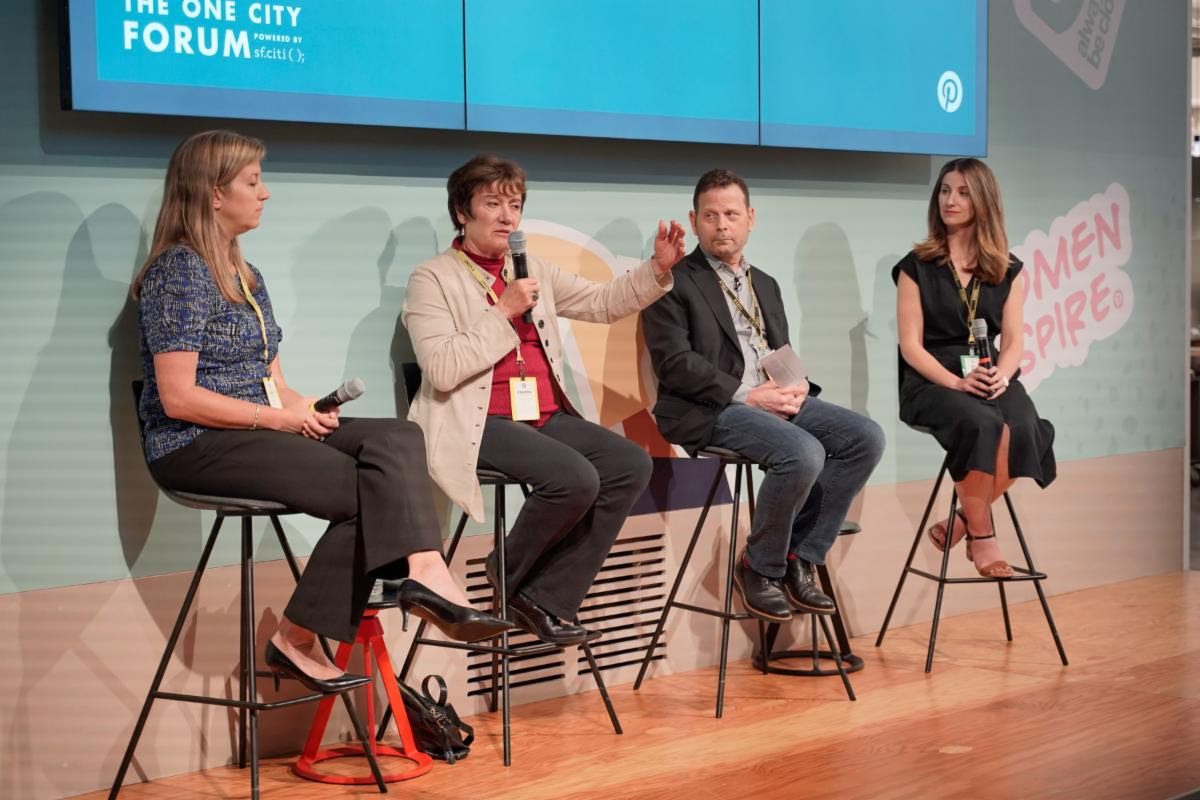 Bob Boorstin, Senior Vice President of Albright Stonebridge Group, former Director of Public Policy at Google, and diagnosed manic depressive, then moderated a conversation with two impressive women. Dr. Christina Maslach, a professor of psychology at the University of California, Berkeley, and the creator of the Maslach Burnout Inventory, told us about the six predictors of burnout and how burnout looks different today than in the past. We also heard from Kelly Greenwood, Founder and CEO of Mind Share Partners, a nonprofit that offers corporate training and advising services to change the culture around workplace mental health.

At the end of the discussion, all four speakers answered audience questions, including one about the ways in which managers can support employees around mental health. Find out what they had to say in our event recap below.

sf.citi was excited to speak this past Tuesday at the grand opening of InCommon, sf.citi member LinkedIn’s very first community space in downtown San Francisco.

The name says it all. Both a play on the LinkedIn brand (LinkedIn – InCommon) and emblematic of the space’s mission, InCommon reflects the shared sense of community that LinkedIn fosters through both its platform and company ethos. It will serve as a vital connection point between LinkedIn and Bay Area nonprofits using the space to better achieve their mission. Speaking alongside four other local leaders, sf.citi Executive Director, Jennifer Stojkovic, explained how tech community spaces like InCommon are what “actually make you neighbor.” 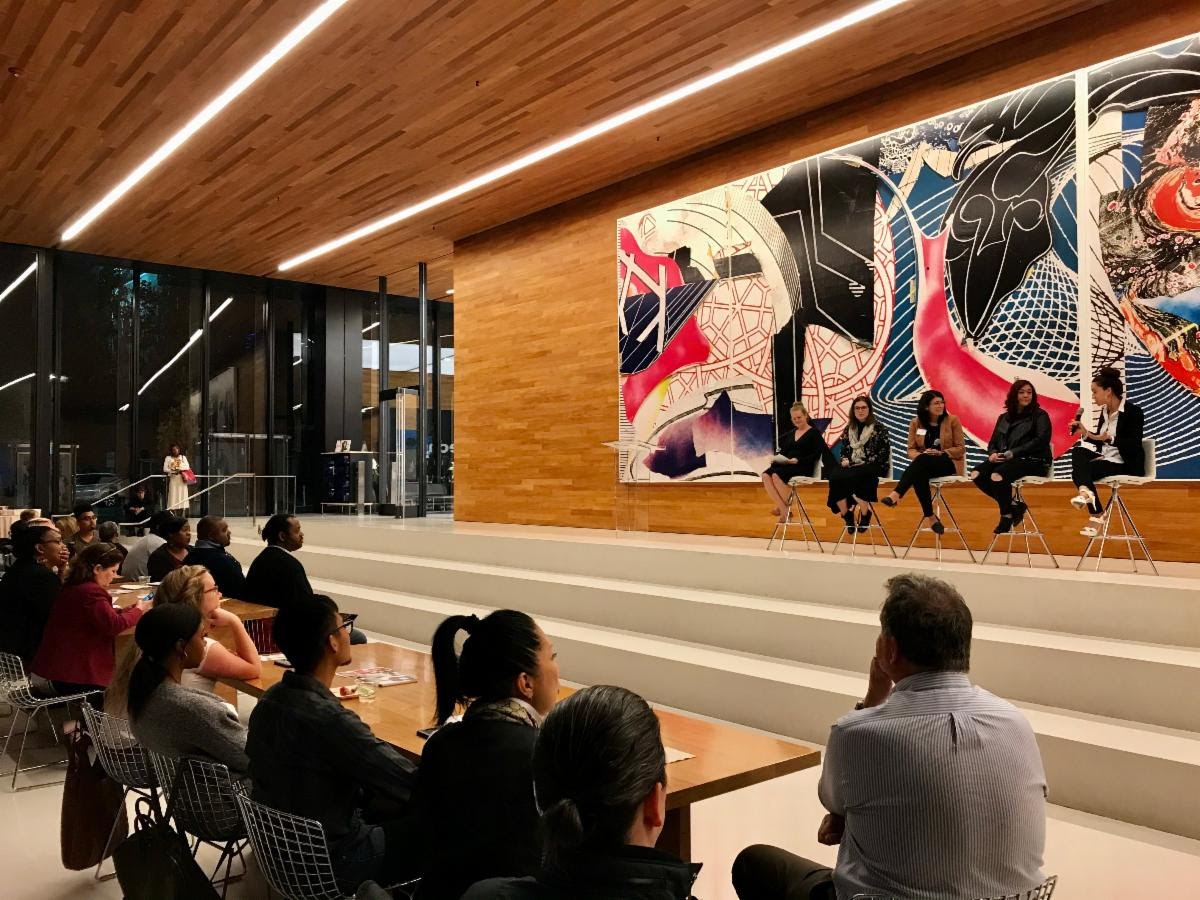 InCommon pays homage to San Francisco’s colorful, artistic heritage. It features a stunning mural by Bay Area artist, Sam Rodriguez, as well as a unique collection of artwork curated by Creativity Explored, a nonprofit supporting local artists with developmental disabilities. Each of the pieces on display is for sale, and all proceeds go to Creativity Explored and its artists. Since opening in March 2019, Code Tenderloin has been using the space to host programs that remove barriers to long-term employment. Now, InCommon is open for use by other Bay Area nonprofit organizations.

San Francisco Board of Supervisors President, Norman Yee, is proposing an Office of Emerging Technology to oversee the regulation of new technologies. 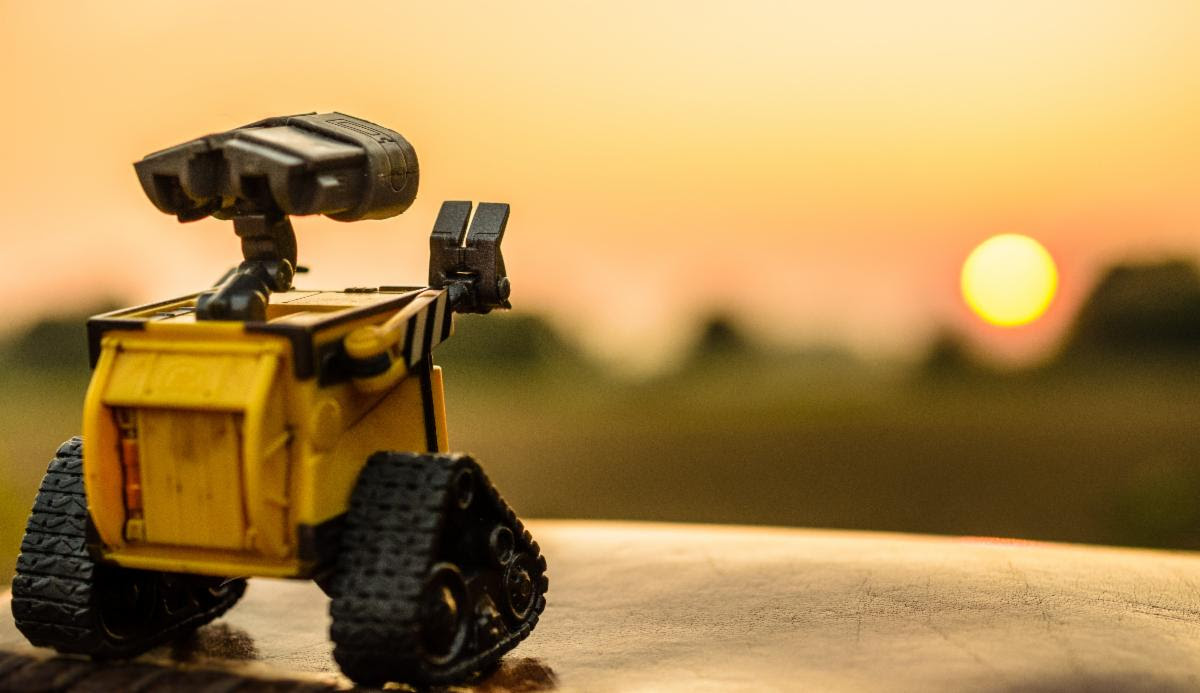 What President Yee envisions is a centralized office where tech companies can find information about and acquire all necessary permits for innovations operating on San Francisco streets, sidewalks, or infrastructure. Companies currently have to navigate the City’s complicated bureaucratic web to find out which permits they need. The proposed office would also have the authority to withhold permissions for technologies deemed hazardous to public safety, security, or privacy.

President Yee’s Office of Emerging Technology was born out of a working group organized last year in which sf.citi and several of our members participated. We look forward to continued collaboration between the City and tech on regulation around emerging technologies. In an interview with KQED, sf.citi Executive Director, Jennifer Stojkovic, said, “I appreciate the supervisor’s willingness to engage with the industry. Oftentimes, there is legislation that comes out without industry being at the table, and I appreciate [Yee] involving us in the beginning.”

Pet owners can now hail a ride for their pet in select cities using Uber Pet. This latest innovation by sf.citi member Uber allows passengers to notify Uber drivers if they are bringing a pet onboard. Rolling out in Austin, Denver, Nashville, Minneapolis-St. Paul, Philadelphia, Phoenix, and Tampa Bay, the question we all want to know is when will Uber Pet come to San Francisco?! Read more about Uber Pet here.