On November 5, 2019, San Francisco residents cast their votes in the San Francisco municipal election. After several days of too-close-to-call ballot measures and candidate races, the results are finally in, and sf.citi recaps all you need to know. 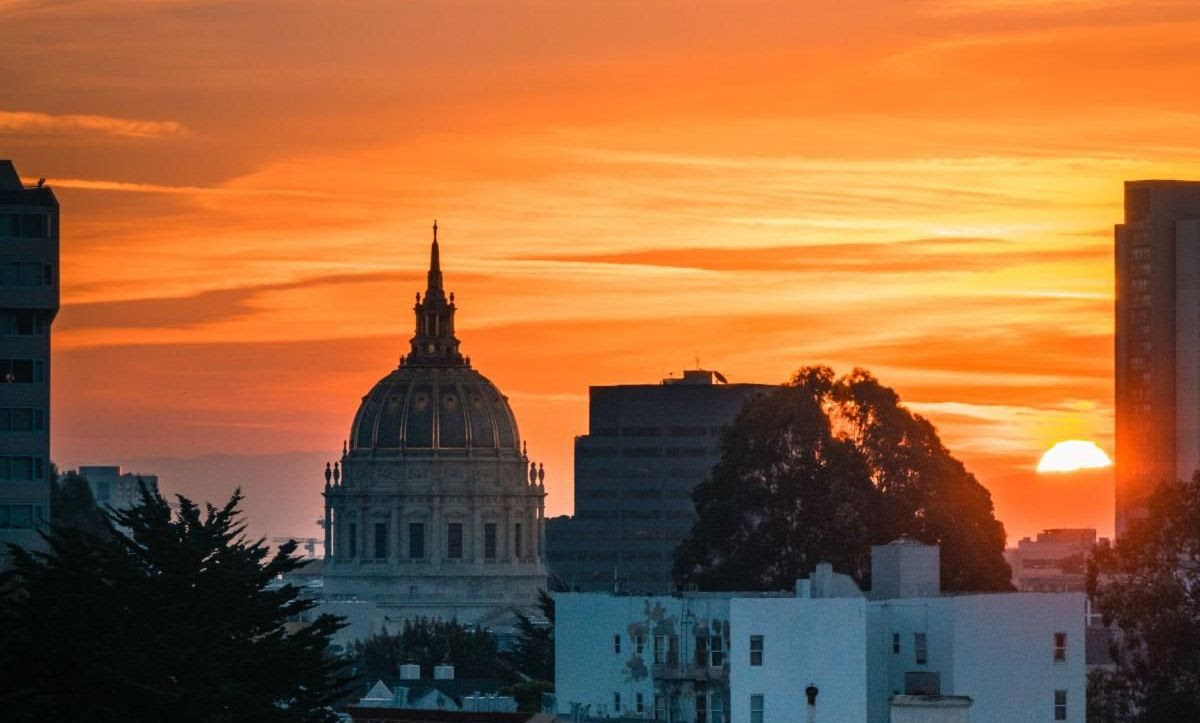 Consisting of San Francisco-only ballot measures and races, this year’s election didn’t attract the same voter turnout as last year’s November election in San Francisco. There was, however, no shortage of election drama. Two ballot measures—Proposition A, or the largest affordable housing bond in San Francisco history, and Proposition D, the Traffic Congestion Mitigation Tax—took several days of careful ballot counting to declare. Both required a two-thirds supermajority to pass. So did they? Find our in our election recap.

The margins of victory for the races to be San Francisco District Attorney and District 5 Supervisor were also razor thin. In the end, Chesa Boudin beat appointed interim District Attorney Suzy Loftus by less than 3,000 votes. Democratic socialist Dean Preston, meanwhile, overtook incumbent District 5 Supervisor Vallie Brown in an even narrower win. sf.citi extends our congratulations to all of the new elected officials—we look forward to working together in the months to come.

LAST sf.citi LUNCH AND LEARN OF 2019 WITH ASSEMBLYMEMBER PHIL TING

“The good news (and the bad news) from Sacramento is that we’re doing a lot of things,” began Assemblymember Ting. Of these, housing and homelessness are the top issues he and his colleagues are working to tackle. Assemblymember Ting championed the passage of Assembly Bill 68, which streamlines the construction and permitting of accessory dwelling units, also known as in-law units or ADUs. Much cheaper to build than your standard single unit of housing in California, ADUs represent one piece of the state’s larger housing puzzle, said Assemblymember Ting. He is also a co-author of Senate Bill 50, which would mandate high-density zoning around transit corridors. His other priorities include reducing transportation emissions and improving California’s education system. 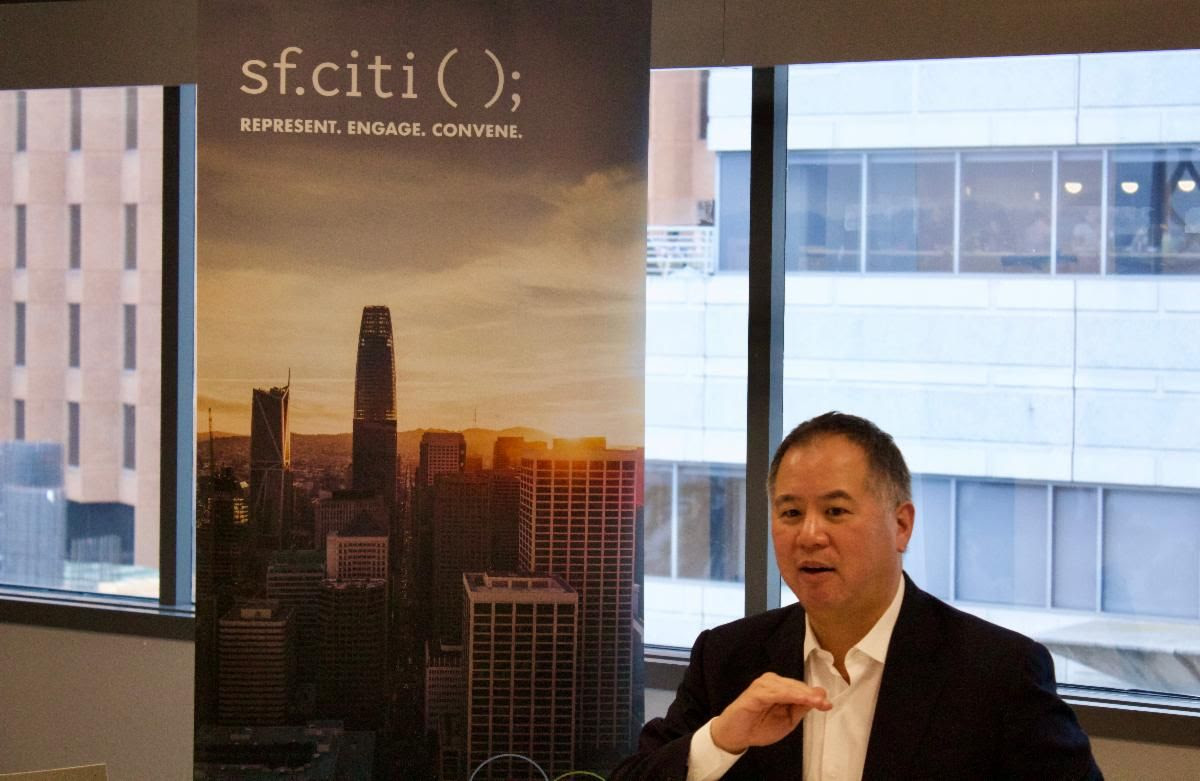 Question for the Assemblymember: What are you excited for in 2020?

“Clean cars,” said Assemblymember Ting. Explaining that 80 percent of California’s transportation-related greenhouse gas emissions comes from passenger vehicles, he believes zero-emission vehicles are an area “where we can make a lot of headway.”

On Monday, sf.citi members shared ways in which they support active military members and veterans—and not just on Veterans Day but all year long!

So many sf.citi members empower veterans in both their workforce and on their platforms. Perhaps most striking is sf.citi members’ commitment to hiring veterans and training them for today’s increasingly tech-powered civilian life. We’ve highlighted a few examples from our members below. 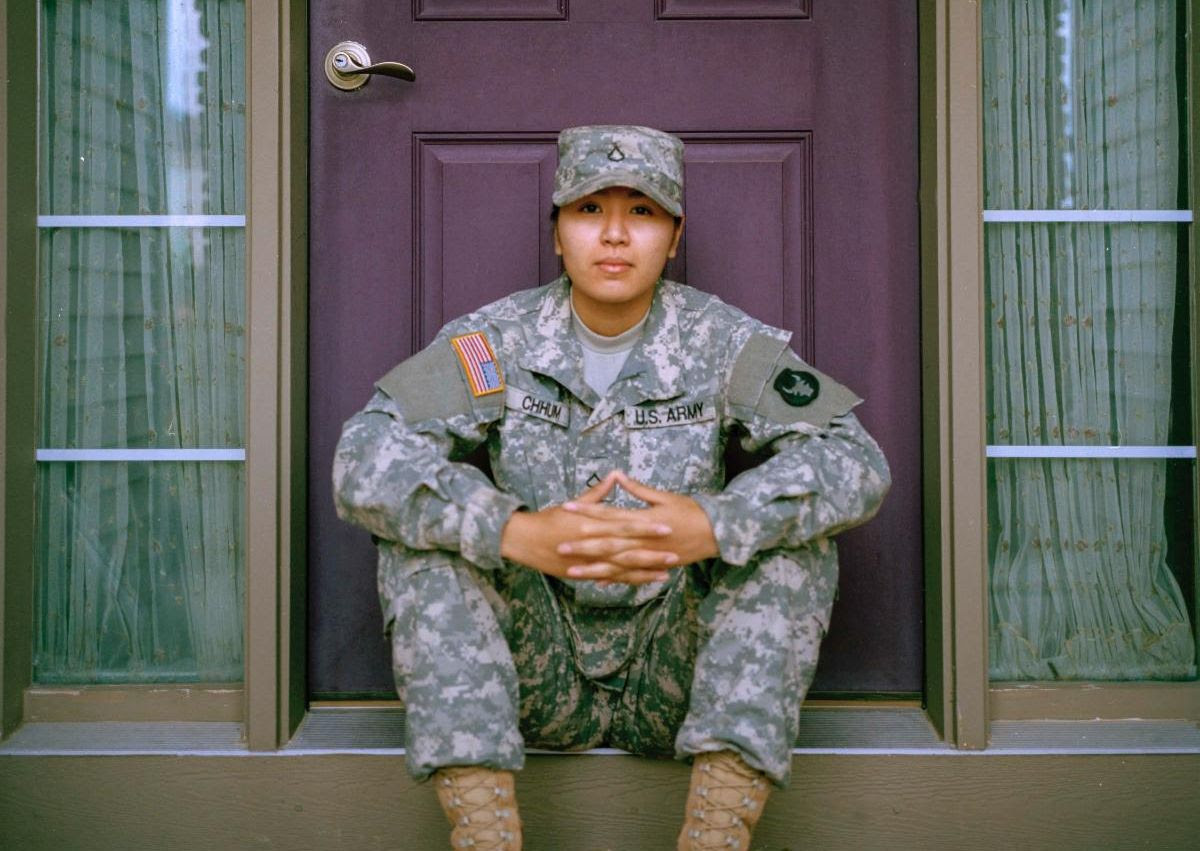 One furry employee (or “Doogler”) at sf.citi member Google paved the way for dog-friendly workplaces here in the Bay Area and beyond. Learn more about the legacy of Yoshka, belonging to eighth Google employee Urs Hölzle, here.