Over the last six months, Apple, Facebook, and Google have collectively pledged $4.5 billion to aid California’s housing crisis. sf.citi joined many of the state’s political leaders in applauding these commitments to help Bay Area residents live and work in a region that has seen explosive job growth without adequate housing infrastructure. The recent surge of tech investment in California housing also draws much needed attention to the decades of bad policy that have led to the dire housing shortage we now find ourselves in and which we need to remedy. Immediately. 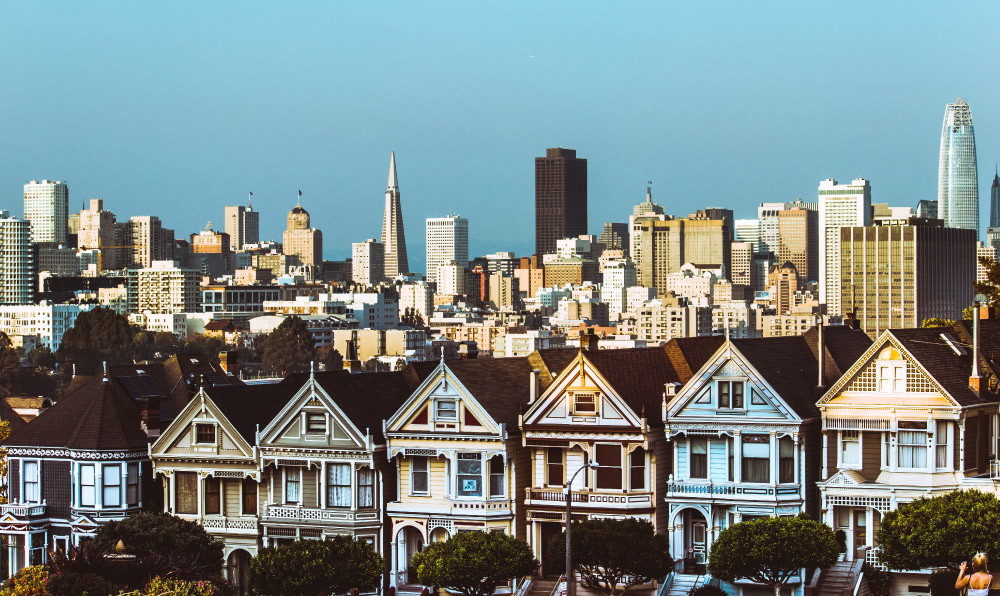 CASE IN POINT: THE HOUSING SHORTAGE IN SAN FRANCISCO

San Francisco is the home of many tech companies (and sf.citi members) whose employees feel the burden of unaffordable housing along with the rest of the city’s residents. Local zoning restrictions render the construction of apartments illegal in approximately 75 percent of our 49 square-mile city. Statewide, this number jumps closer to 80 percent. San Francisco’s exorbitant housing prices are also exacerbated by notoriously long development and permitting processes, making it the second most expensive place to build in the world. Developers must navigate frequent revisions to the building code and unexpected appeals (every permit in San Francisco can be appealed), all of which delay the construction process and drive up costs. In a 2018 study of market and affordable housing developers and advocates, nearly all participants agreed that the length of time required to get a project through San Francisco’s permitting and development processes is the “most significant and pointless factor” contributing to the housing affordability crisis.

As illustrated by the housing shortage in San Francisco, many of the barriers to increasing the housing stock in California lie within outdated government laws and processes. To make the most of tech’s housing contributions toward California’s housing crisis, sf.citi stands with our local legislators in calling for concrete policy reforms at both the state and city level.

State Senator Scott Wiener has been a longtime housing advocate and the primary author of Senate Bill 50, a landmark piece of legislation that, if passed, would mandate high-density zoning around transit and job centers in California. Serving as the Chair of the Senate Housing Committee, Senator Wiener commended tech companies’ recent housing contributions, saying, “Funding for affordable housing is important—and it’s great when businesses contribute.” He nonetheless emphasized that “funding on its own will not allow us to build enough housing.” According to Senator Wiener, “Funding must be accompanied with zoning reform and other policy changes to allow more housing to be built. We need local governments to plan for additional housing, and we need strong and enforceable state housing requirements.”

California Assemblymember Phil Ting has also championed housing solutions. Earlier this year, he led the passage of Assembly Bill 68 to streamline the permitting and construction of accessory dwelling units (ADUs), which are much cheaper to build than your standard $500,000 single unit of housing in the Bay Area. Assemblymember Ting said he would like to see “more companies do what Apple, and Facebook, and Google have done.” He pointed out that “we’ve created a significant number of jobs but we’ve done a very poor job of planning enough housing to keep up with all of those jobs.” To this point, a recent report by Bloomberg revealed the Bay Area has built one unit of housing for every 5.4 jobs created between 2011 and 2017.

We at sf.citi are proud to see tech companies stepping forward to be part of the solution to housing in the Bay Area and California. We continue to work towards building the changes needed at the local, state, and federal level to undo decades of harmful housing policy. This past year alone, we helped pass San Francisco’s largest affordable housing bond in history, supported state-level solutions on streamlining housing development, and pledged our support for billions of dollars in housing development. As for 2020, we will be monitoring the return of Senator Wiener’s Senate Bill 50 in the next legislative session, plus all local housing measures sure to appear on San Francisco’s March 2020 and November 2020 ballots. Tech did not create the California housing crisis, but we are certainly going to be among the forces working to solve it.