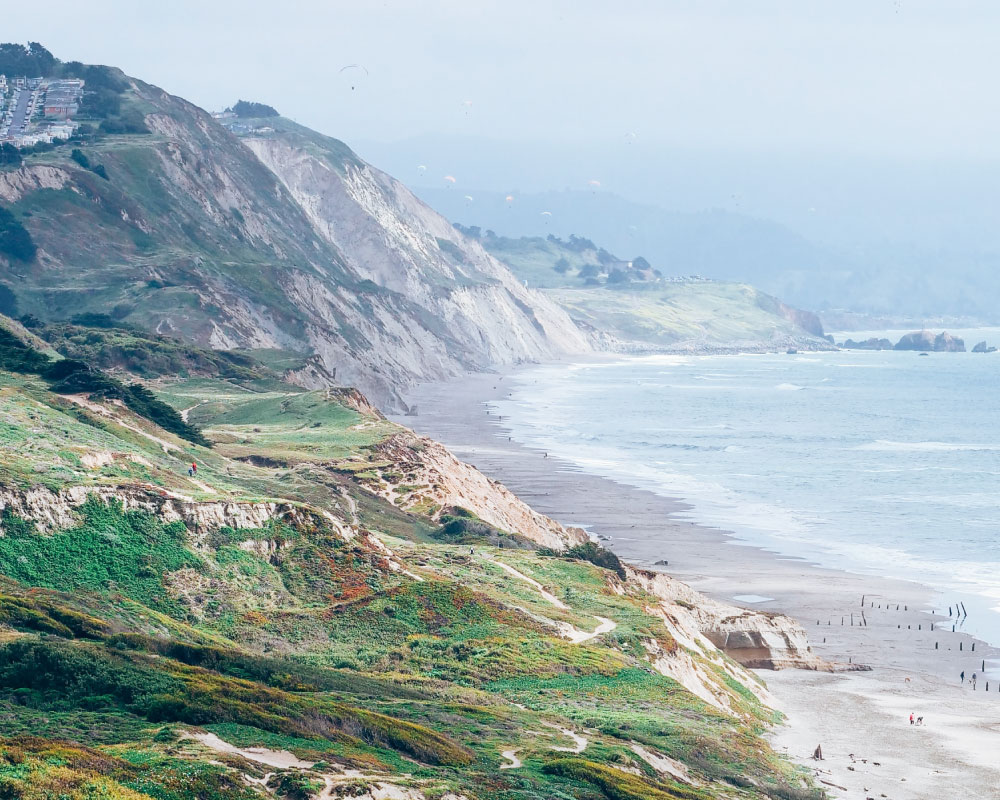 Learn more about the District 7 Supervisor candidates by watching our District 7 debate in full below.

District 7 is home to West Portal, Twin Peaks, Park Merced, and San Francisco State University. Not sure if you’re a District 7 resident? Find out here.

IF ELECTED DISTRICT 7 SUPERVISOR, WHAT POLICY WOULD YOU PROPOSE FOR YOUR FIRST WEEK IN OFFICE?

To kick off the debate, the District 7 Supervisor candidates described a policy initiative they would pursue during their first week in office. Take a look at what they had to say.

HOW WOULD YOU PREVENT A TECH EXODUS OUT OF SAN FRANCISCO AS REMOTE WORK RESHAPES THE LANDSCAPE OF HOW COMPANIES DO BUSINESS?

DO YOU SUPPORT THE BOARD OF SUPERVISORS’ DECISION TO USE CITY RESERVES TO GRANT PLANNED RAISES TO SAN FRANCISCO CITY WORKERS?

Due in large part to the COVID-19 pandemic, San Francisco is looking at a $1.5 billion budget deficit over the next two years. The San Francisco Board of Supervisors has nevertheless decided to move ahead with granting planned raises to San Francisco City workers. In order to do so, they will dip into $36.9 million of the City’s reserve funds. Do the District 7 Supervisor candidates support or oppose that decision?

DO YOU SUPPORT MAKING MUNI FREE EVEN AS THE SAN FRANCISCO MUNICIPAL TRANSPORTATION AGENCY (SFMTA) FACES A MOUNTING BUDGET DEFICIT?

Current District 5 Supervisor Dean Preston popularized the idea of making Muni free for all San Francisco residents. Keep in mind that Muni already provides free service to low- to moderate-income seniors, youth between the ages of five and 18, and people with qualifying disabilities. We asked the District 7 Supervisor candidates if they support Supervisor Preston’s proposal to make Muni free even as the SFMTA has seen its ridership plummet and budget shortfall widen during the COVID-19 pandemic.

We covered many other topics, including San Francisco’s digital divide, the business taxes heading to the November 2020 ballot, classifying gig workers as employees, and more. We encourage you to watch our District 7 Debate in full to dive deeper into the nuances of the candidates’ policy stances and priorities.

We also invite you to stay tuned for our candidate questionnaire, which comes out in early October. In addition to our voter guide, this sf.citi election resource will shed light on how the District 7 candidates stack up against one another on various issues. Make sure you’re subscribed to the sf.citi newsletter to keep up with all of our November 2020 election coverage and materials.