How Kamala Harris Started Local & How You Can Too

Tonight, the leading District 1 Supervisor candidates will face off in sf.citi’s first San Francisco Supervisor debate of 2020. Make sure to register for San Francisco Forward: District 1 Debate if you haven’t done so already and tune in at 5:00pm PT! 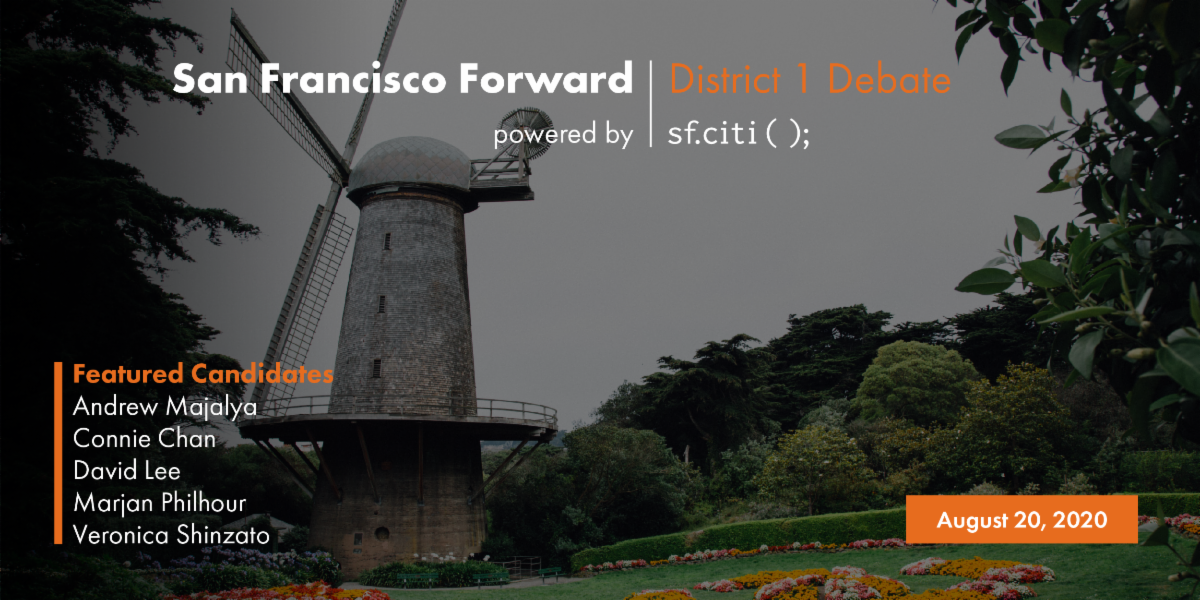 District 1 includes the Richmond, most of Golden Gate Park, and the University of San Francisco. Not sure if you’re a District 1 resident? Find out here. And make sure to register for tonight’s debate below!

Register for Our District 1 Debate

KAMALA HARRIS AND THE POWER OF VOTING IN LOCAL ELECTIONS

On Tuesday, sf.citi joined A’shanti Gholar of Emerge and Eitan Hersh of Tufts University to discuss the importance of voting in local elections during our Local Matters event.

Hosted on the second night of the Democratic National Convention, Local Matters had a timely connection to Democratic Vice Presidential nominee, Senator Kamala Harris. A’shanti Gholar, President of Emerge, told us the origin story of Emerge, which is the only organization to do in-depth recruitment and training of Democratic women running for office. Senator Harris, she explained, was a key inspiration for Emerge whose founders helped Harris win the San Francisco District Attorney race back in 2003. Throughout the evening, Gholar told us about three other local leaders and Emerge alumni who have gained national recognition for their exemplary mitigation of the COVID-19 pandemic. 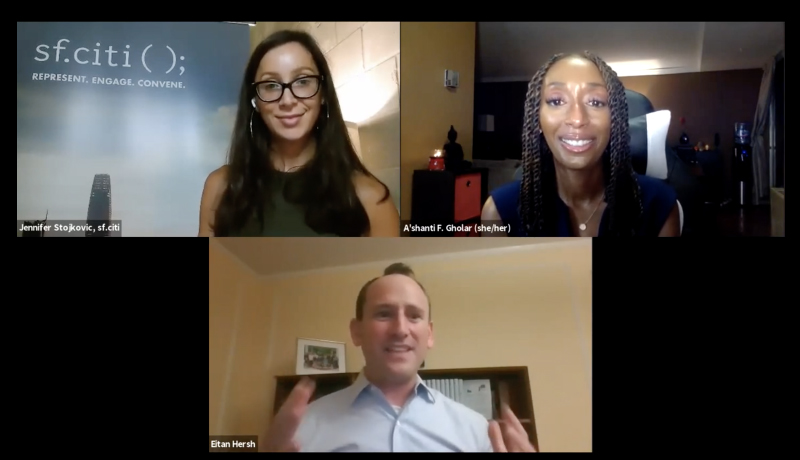 From our second Local Matters speaker, Associate Professor of Political Science at Tufts University Eitan Hersh, we learned that up to 80 to 90 percent of eligible voters in the United States don’t vote in their local elections. These voters are what Hersh calls “political hobbyists.” They suffer from cognitive dissonance between their political ideals and concrete issues. If you consider yourself passionate about political issues—whether it be the environment, racial justice, or prison reform—prove it by voting local! In the meantime, learn more about why people don’t vote in local elections and how to change that in our event recap below.

WHAT A TECH EXODUS WOULD MEAN FOR SAN FRANCISCO

Have you seen a lot of moving vans in San Francisco? You’re not imagining it. People— particularly tech workers—are leaving San Francisco. A recent report by Zillow reveals that San Francisco housing inventory has risen by 96 percent over the last three months. Speaking to Heather Knight for the San Francisco Chronicle’s Fifth & Mission podcast, sf.citi’s Jennifer Stojkovic discusses the growing tech exodus and what it all means for San Francisco’s future. 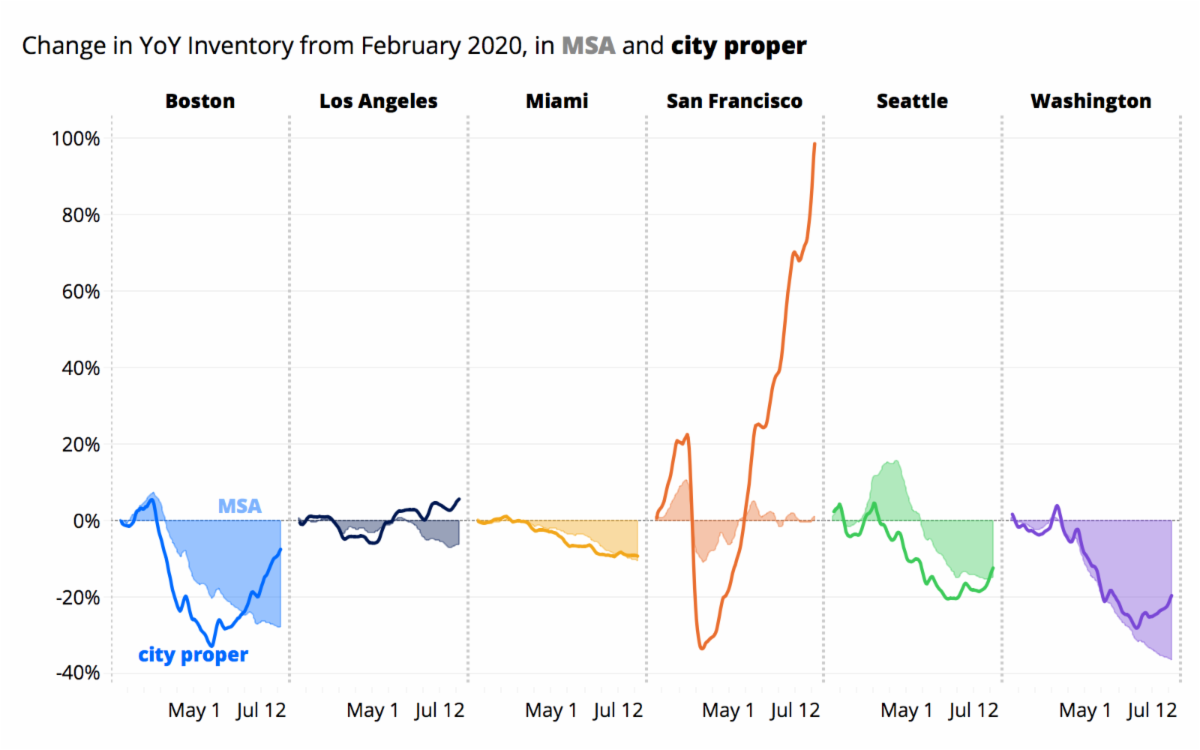 And while COVID-19 has certainly accelerated the rise of remote work and an ensuing exodus out of San Francisco, the City’s tax and business regulations are also to blame. Learn more by listening to sf.citi’s interview for Fifth & Mission below.

California may have set a world temperature record. Given the Bay Area’s recent heat wave and surprising bout of lightning and thunderstorms, it may come as little surprise that climate phenomena are striking all over the state. On Sunday, California’s Death Valley hit 130 degrees—potentially the hottest recorded temperature…ever. You can read more on that here.