The Basics of Autonomous Vehicles in the Bay Area and Beyond 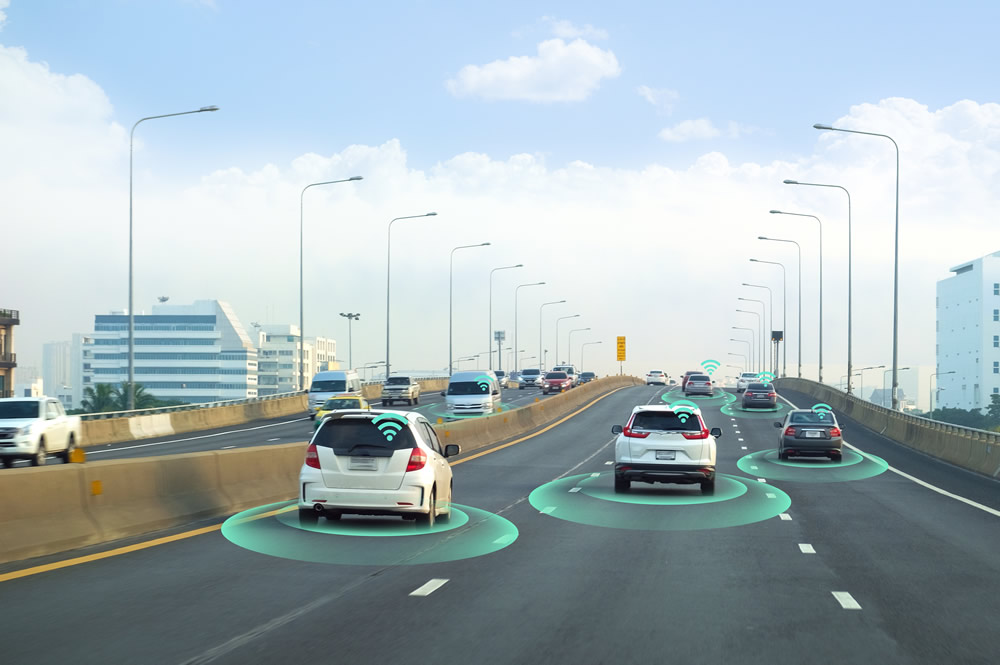 WHAT ARE AUTONOMOUS VEHICLES?

As you can glean from the above definition, the biggest differentiator between AVs is their level of automation, which guides whether a human would ever be expected to handle the driving task for the vehicle. The National Highway Traffic Safety Administration (NHTSA) and the Society of Automotive Engineers have identified six levels of automation that are standardized across the industry and are now used to classify AVs.

This means that cars enabled with cruise control, automatic braking, and other driver-assist features are technically Level 1, 2, or 3 vehicles which require a human driver. Each of the self-driving car companies sf.citi represents, however, is working to develop fully autonomous vehicles that would fall under Levels 4 and 5 and operate without a human driver.

POSSIBILITIES OF A FUTURE POWERED BY AUTONOMOUS VEHICLES

There are plenty of reasons why many of us eagerly await the integration of autonomous vehicles into our transportation systems.

First and foremost is safety. In 2018, an estimated 40,000 people died in car crashes, making motor vehicle accidents one of the leading causes of death in the United States. 94 percent of accidents are the result of human error. Autonomous vehicles have the potential to eliminate human error in driving and reduce the number of car-related deaths. An analysis by the RAND Corporation concluded that faster deployment of AVs—even if they are just 10% than human-operated vehicles—could save hundreds of thousands of lives in the short term, and more than half a million lives in the long term.

AVs offer mobility to the disabled and elderly. Transportation remains a major obstacle for disabled individuals and the elderly. And while ridesharing has already expanded transportation options, AVs would further enhance mobility for some 60 million people with disabilities, especially when combined with other smart technologies.

We’re at the cusp of a new era in mobility. Just as the internal combustion engine took us out of the age of the horse and carriage and into the age of the automobile, A.I. and robotics will take us out of the age of the car and into what comes next: the autonomous vehicle. Zoox is solving for safety, mobility, and sustainability—developing from the ground up a fully autonomous zero-emission battery electric vehicle optimized for ride-sharing, the A.I. software stack to make it drive, and a mobility service for cities.

Self-driving cars mean more space in our cities. Programmed by cutting edge technology that allows them to maneuver safely and precisely, self-driving cars require less space on the road. Also designed to ferry passengers directly to their destinations, self-driving cars do not need massive parking structures in bustling transit hubs. An AV-powered future could, therefore, free up space for things like housing, homeless shelters, and other necessities here in San Francisco and beyond.

We are honored and humbled to be a part of the community in San Francisco.  Every day our team is working to deliver what we believe to be the full promise of self-driving technology: to make our roads safer and improve mobility for all.

Last week, several San Francisco Supervisors proposed a “Tax on Net Rider Fares of Transportation Network Companies, Autonomous Vehicles, and Private Transit Services Vehicles” for the November 5th ballot. If passed in the November San Francisco election, the tax would add a 3.25 percent surcharge on single rides, and a 1.5 percent surcharge on shared rides, Private Transit Vehicles designed to transport more than one passenger, or rides in electric vehicles. According to the proposed legislation, all money raised from the tax would “fund transportation operations and infrastructure for traffic congestion mitigation” in San Francisco.

Like many of the tech companies we represent, autonomous vehicle companies have reimagined the world we live in today. Using the best of technology, they strive to create safer, more accessible transportation. We at sf.citi are proud to support these efforts and look forward to a future powered by AVs. Do you? Tell us why by tagging us on Twitter.

1 What is lidar, why do self-driving cars need it, and can it see nerf bullets? – WIRED
2, 3 The Ultimate Information Guide to Understand Self-Driving Autonomous Cars – Automotive Technologies