Tech Talks with sf.citi and Supervisor Stefani – In Three Minutes or Less

While not exactly new to San Francisco City Hall, District 2 Supervisor Catherine Stefani was one of the five supervisorial candidates elected into office during the November 6 Midterm Election in San Francisco. Appointed to replace former Mayor Mark Farrell as D2 Supervisor, Supervisor Stefani has now solidified her spot on the Board of Supervisors by winning a close race against fellow candidates Nick Josefowitz, Schuyler Hudak, and John Dennis.

sf.citi had the pleasure of chatting with Supervisor Stefani several months ago (the day after the June 5th election, as it turns out) at member company Airbnb as part of our Lunch and Learn series. She shared her thoughts on the tech industry in San Francisco and how she thinks tech and policymakers can work together to solve our city’s most pressing issues.

Supervisor Stefani talks to sf.citi members at Airbnb as part of sf.citi’s Lunch and Learn series

I think there are great opportunities for the tech community to partner with legislators on different issues facing our city. For instance, we all are well aware of the housing crisis in our city and I was impressed to see a number of tech companies support the efforts to pass Proposition D on the June ballot. It would be great for San Francisco’s tech community to partner work with City Hall and the community to move measures forward – including proposals to build more housing for all income levels.

Q: What are your future goals for sf.citi and the City’s tech community?

I am a pro-tech, pro-business Supervisor. Our tech companies fuel our robust economy which then assists city officials to provide services that we owe our citizens. I have a collaborative approach to doing business and making decisions. I think groups like sf.citi are important conveners in bringing all affected stakeholders together at the table to solve problems and propose solutions.

Q: If you could create one app to improve San Francisco, what would it be?

A lot of complaints I hear from people in my District have to do with navigating the many different construction projects going on in our neighborhoods, whether it’s home renovations, street repaving, or fixing a broken sewer pipe. Most of the time it feels like none of the city departments are talking to each other to coordinate timing of projects that can be less disruptive to our citizens. I would love to have an app that shows a map of San Francisco that shows all proposed construction projects so that our City departments can plan implementation better. Hopefully something like that would prevent what we experience now which can be three projects at once on the same block. 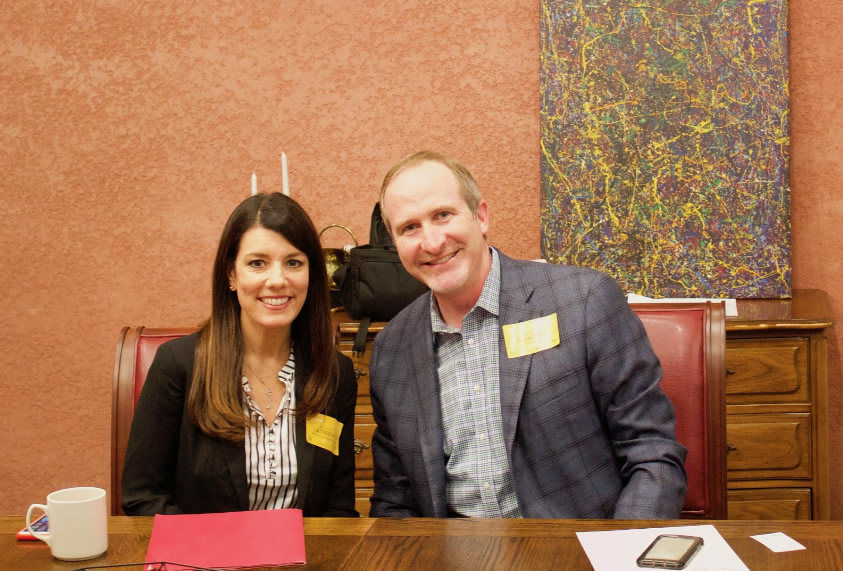 Is there an another elected official or candidate you’d like to hear from? Let us know by emailing jacqueline@sfciti.org.