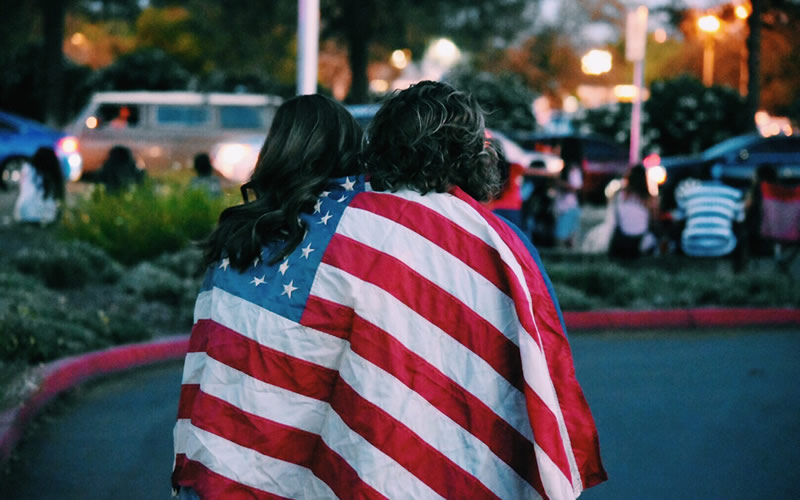 San Francisco’s most iconic symbols include the Golden Gate Bridge, cable cars, Levi’s Jeans, Ghirardelli Chocolate, and even Karl the Fog. One export San Francisco does not get enough credit for, however, is the sheer number of ballot measures San Franciscans are asked to vote upon each election. Whether through passage by the Board of Supervisors or through the initiative process, San Franciscans are inundated with propositions, facing a whopping 260 ballot measures since 2000 – and that doesn’t even include statewide measures! A mind-boggling 24 measures appeared on the November 2016 San Francisco ballot (25 if you include Regional Measure RR). To put that in perspective, in that same  November 2016 election, our counterparts in Los Angeles had seven local ballot measures and New York City voters faced a grand total of… 0 local ballot measures. The former has a population of 3.9 million and the latter has a population of 8.5 million, while San Francisco doesn’t even crack a million with just over 870,000 residents at last count.

The upcoming November 6 election should be no different. With five measures already approved and many more in the pipeline, San Francisco voters will have no shortage of measures to keep up with, in addition to the various statewide propositions and offices up for election.

Local ballot measures may seem daunting, but they directly impact San Franciscans. As we near the election, look out for more details to come on the full ballot, as well as the sf.citi voter guide (check out the June 2018 guide here). For now, here’s a quick overview of a few of the measures making the rounds in the press, plus a certain bonus “lunch-related” proposal:

Spearheaded by the group, Our City, Our Home, the initiative received enough signatures to qualify and head straight to the November ballot. The measure would raise approximately $300 million per year through a 0.5% tax increase on revenue from companies taking in more than $50 million each year. That revenue raised would double what the City already spends on homelessness. Earmarked for homelessness services, the revenue raised could be used for more shelter beds and housing for people who are homeless or at risk of becoming homeless.

Over the past couple of weeks, a coalition of nonprofits, community groups, homeless activists, and many leaders from San Francisco’s progressive wing, including John Avalos, Tom Ammiano, Matt Haney, and Dean Preston joined Our City, Our Home to support this ballot initiative. By levying an increase to the GRT, supporters argue that San Francisco’s businesses need to do more to alleviate the city’s homelessness crisis. On the other side, the opposition established their own coalition, Right Priority, Wrong Approach, in accordance with a memo sent to the mayor’s office by the Office of  Economic and Workforce Development (OEWD). In the memo, OEWD detailed how the increase on the GRT would disproportionately affect middle-class jobs in the city and impact businesses such as grocery stores and large retailers.

With both sides coming out hot in the early going, this is sure to be one of the measures to watch come November.

Following the European Union’s recent adoption of the General Data Protection Regulation (GDPR), privacy discussions are heating up in the states. We wrote about it all in this earlier blog post. At the local level, Supervisor Aaron Peskin proposed a charter amendment that, while initially drafted to include widespread implications for the private sector well beyond the technology industry, has evolved into a policy statement – much like the City’s Transit First Policy. In a 9-0 vote, the Board of Supervisors approved the amendment for the November ballot, where voters will be tasked with the decision to make San Francisco the first city in the U.S. to implement a set of guiding principles on consumer data privacy. Should voters approve of the measure, the legislation would empower the City Administrator to drive the creation of criteria on how any actual regulation would be implemented, and do so through a public process.

At the time this piece was published, no campaigns, either in support or against, have publicly been announced. Since California passed its own data privacy law, the urgency behind starting an early campaign quieted down in San Francisco. Rest assured a campaign to support and oppose this measure will form. Stay tuned.

FYI: Not Heading to the Ballot, but Still Hot for Lunch

Lastly, the ban heard around the tech industry! In what appears to specifically target tech companies, Supervisors Safai and Peskin proposed an ordinance amending the planning code to prohibit employee cafeterias – a well-known commodity of many tech offices. Under the proposed language, the ban would apply to corporate cafes for new businesses coming into the city, while already existing industrial kitchens would be grandfathered in. This means that both new companies and companies looking for new or expanded spaces could be affected by the legislation. Going further into the specifics, the amendment bans “employee cafeterias,” categorized by the Health Code as “a food facility located within business premises where the business employees are provided or sold food on a regular basis. Food and drink are not regularly served to the public and the food establishment is not subject to tax. The operators of the food facility are either employees of the business or are contracted by that business.”

Introduced to the Land Use and Transportation Committee on July 24th, the legislation entered into the 30-day rule. Under the 30-day rule, the assigned Committee cannot consider the legislation until at least 30 days after the date of introduction. With what appears to be an opinion from every corner of the City, expect to see a spirited discussion at the next Land Use and Transportation Committee.

What to expect going forward into November?

One of the best and easiest ways to participate in your local democracy is to vote down ballot. At sf.citi, we strive to help our members and their employees celebrate (rather than feel completely overwhelmed by) our city’s love of direct democracy and the large volume of local ballot measures it produces. We will be here with the latest developments on significant pieces of legislation, plus a slate card, so you can make well-informed decisions during the next election.

What do you think of these proposals? Drop us a line at info@sfciti.org and give us your thoughts.