In the latest sf.citi blog, we take a look at how fellow tech hubs like New York City and Seattle are working with tech leaders to plan for emerging technology, namely through permanent tech councils.

Constantly evolving, technology in the digital age provides many new challenges for regulators. As San Francisco policymakers strive to strike a fine balance between effective oversight and cultivating innovation, we analyzed approaches taken in New York City and Seattle. Over the past year, both cities have established permanent tech councils—NYCx Tech Leadership Advisory Council and Seattle’s Innovation Advisory Council—in part to build industry collaboration and insight to guide regulation around the latest technological developments. 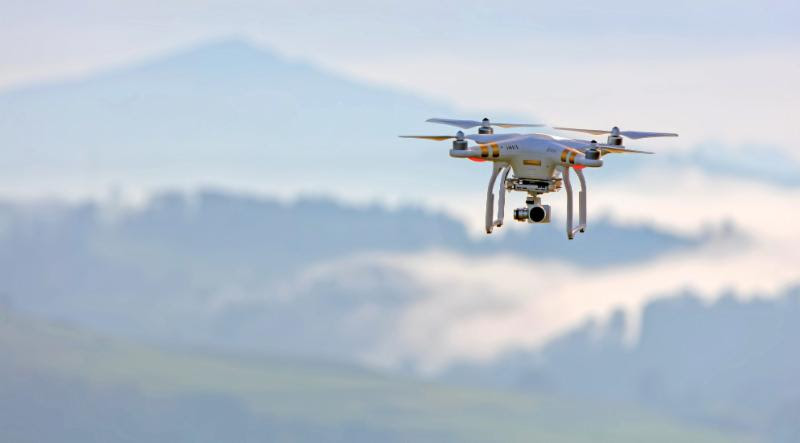 Looking at the examples of our sister cities, we believe that San Francisco is also ripe with opportunity for sf.citi members and the larger tech industry to play a proactive, collaborative role in shaping the regulatory future of our city. The precise nature of this role has yet to be seen, but one thing is for sure: regulation in the digital era requires policies that both foster innovation and are equitable for all.

Read More About Regulation in the Digital Era

LEARNING TO BE BOLD AND FEARLESS WITH D5 SUPERVISOR VALLIE BROWN

sf.citi closed our Lunch and Learn series for 2018 at member company Salesforce, where we heard from District 5 Supervisor Vallie Brown. Addressing representatives from sf.citi members Affirm, Cruise, Lyft, Pinterest, Postmates, Waymo, and more, Supervisor Brown offered ideas on how tech can work with the city on solving civic issues.

Emblematic of many San Francisco transplants in the 80s, Supervisor Brown came to the city as an artist and activist. She has lived in District 5 for the past twenty-five years, where she worked as a legislative aide for former D5 Supervisors Ross Mirkarimi and London Breed. Appointed to lead the district by Mayor Breed in July 2018, Supervisor Brown hopes to build more housing, find creative ways to address homelessness, and keep the city clean and green.

She called for collaboration from sf.citi members, saying, “We have to be bold; we have to be fearless. If you think the city is going to solve it all, it’s not going to happen.” On homelessness, Supervisor Brown is experimenting with “resting places,” or public spaces, like churches, where the homeless can go during the day. She pointed out the concept of the “resting places” did not come from the city, and welcomes more innovative ideas from the technology community, such as identifying opportunity sites for inclusionary housing in D5 and beyond, as well as finding more locations for shelter beds.

Question for the candidate: As a veteran of San Francisco politics, what’s been the biggest surprise?

Supervisor Brown: “People are still really positive in the city. With national politics the way it is, and when you go out into the communities and they’re fearful, it’s surprising to go into City Hall, where people are positive about what can happen.”

Join in future conversations with policymakers by becoming an sf.citi member today!

Amidst the tragedy of the Camp Fire, we are proud of our many sf.citi members who stepped up to support California fire victims.

In the week and a half leading up to Thanksgiving, San Franciscans donned I-95 masks as they braved our city’s smoky streets and suffered some of the worst air in the world.The persistent haze over our city was, however, merely a bleak reminder of the destruction caused by the Camp Fire, the deadliest fire in California history.

As small silver lining to this gloomy backdrop, we saw an outpouring of generosity from Bay Area businesses, including sf.citi members. Several of our member companies found creative ways to use their platforms and resources to aid fire evacuees. 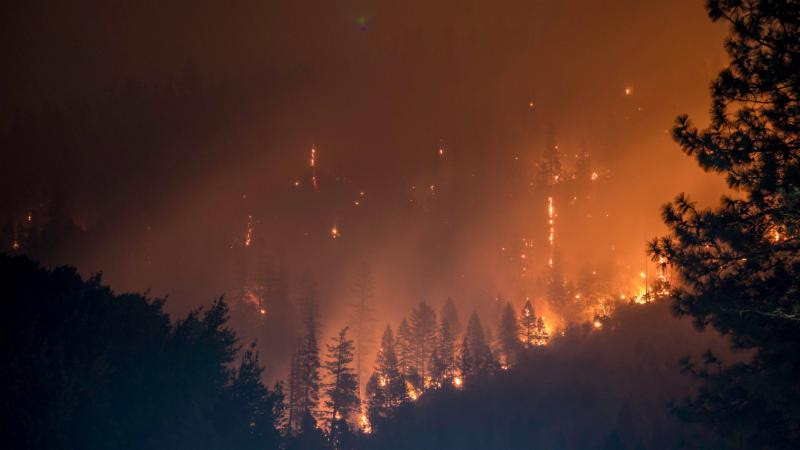 Although the air has cleared in San Francisco, recovery from the Camp Fire devastation has not. We encourage all of you to continue to support evacuees. Here are some ideas of how to help.

DID YOU KNOW?
While San Francisco remains the top tech hotspot in the country, a few other cities are not far behind. Take a look at the cities competing with San Francisco to attract elite tech talent here.