How to Survive and Thrive in the ‘Always On’ Culture

Where will you be on October 10 for World Mental Health Day? You could be learning how tech can be both a help and a hindrance for managing mental health at the next sf.citi event, Burnout: How to Survive (And Thrive) in Today’s Always On Culture, hosted at Pinterest.

Do you struggle to stop working or turn off your brain? You are not alone. Feeling “always on” has become such a widespread phenomenon that many companies are now exploring tools and programs to prioritize mental health in and outside the workplace. While some blame tech for feeding a culture of hyper-connectivity and productivity, we have also seen a surge of technologies equipping people with mental health resources adapted to the digital age. 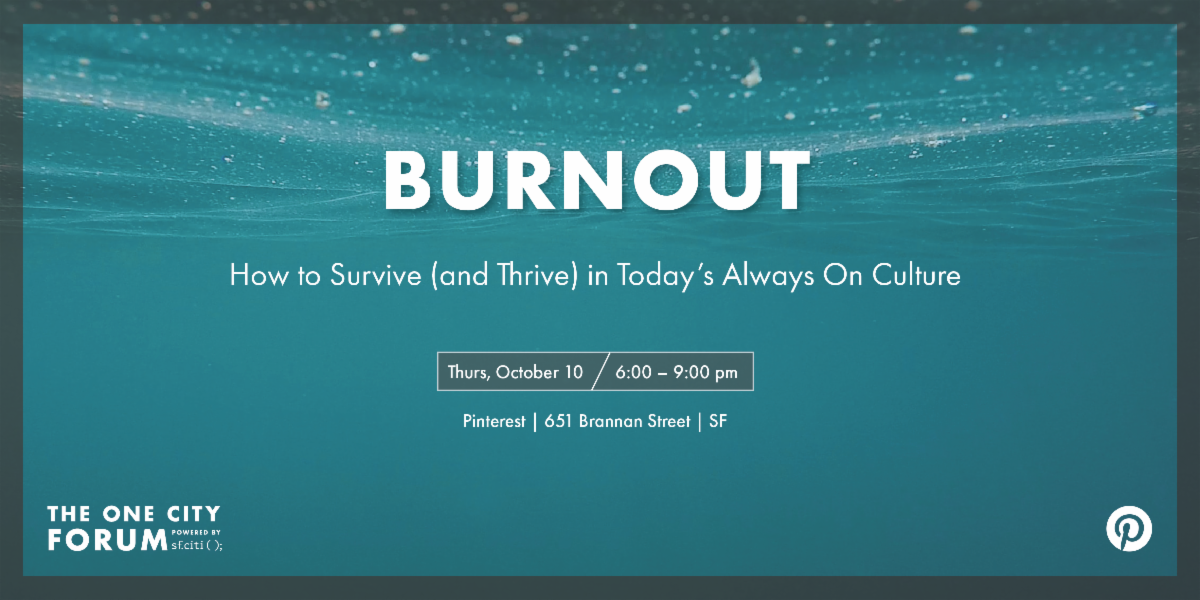 This latest installment of the sf.citi One City Forum event series will explore these digital health technologies, as well as wellness programs being pioneered by companies. Most importantly, you’ll learn which of today’s mental health resources are most effective for you. Hosted on World Mental Health Day, Burnout will feature a panel of mental health experts and wellness innovators to discuss this important topic. Get your ticket below!

Get Tickets to Burnout on October 10 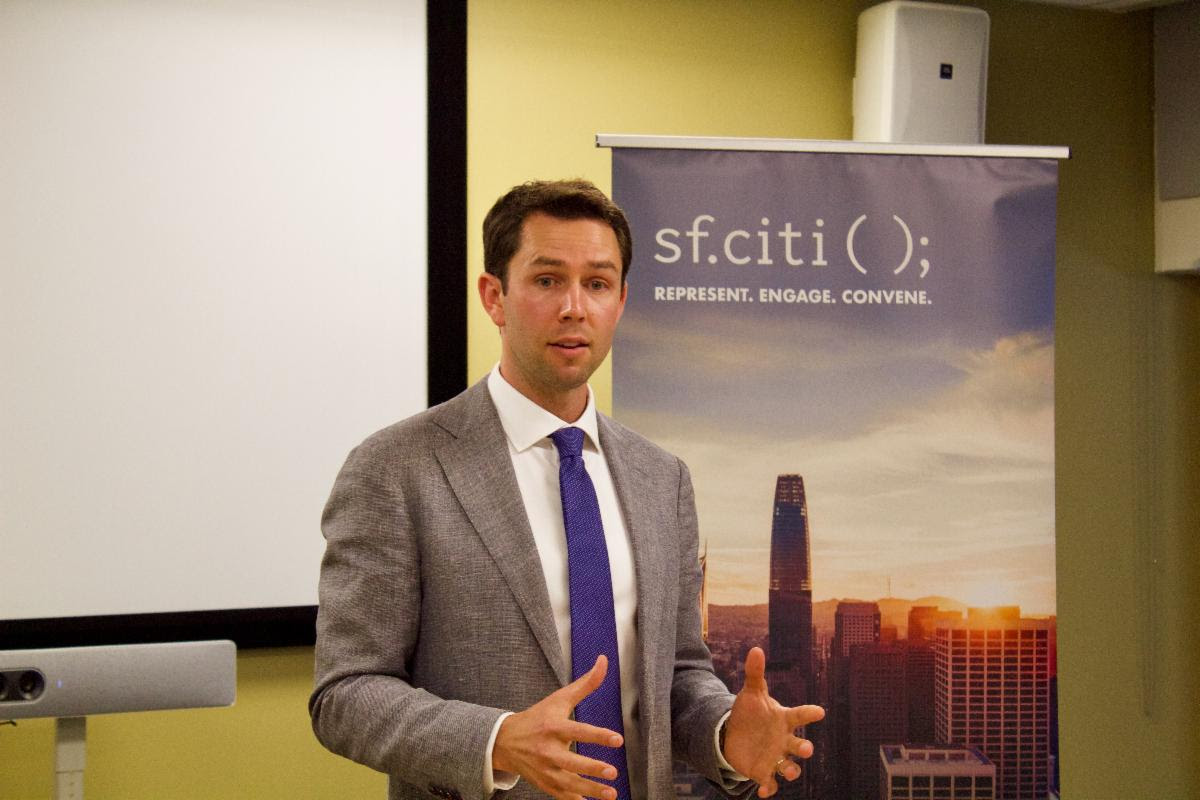 The November 2019 election in San Francisco will include the first open-seat election (an election in which no incumbent is running) for the City’s District Attorney in 110 years. sf.citi members met one of the DA Candidates, Suzy Loftus, at an earlier Lunch and Learn. Now, with the election fast approaching, we introduced our members to another candidate vying for the role. Leif Dautch is a Deputy Attorney General for the State of California and former President of the San Francisco Juvenile Probation Commission. Describing why he is best positioned to lead the City’s District Attorney’s office, Dautch said, “I’m the only candidate who is both a prosecutor and who manages a team of prosecutors.”

Dautch believes there is a lot of room for improvement within the District Attorney’s office. Repairing the relationship with the San Francisco’s police department is step one, he said. Dautch also promised to be “laser-focused” on homelessness, reallocate resources to better handle car break-ins, and collaborate with other cities and states to adopt innovative systems that support survivors reporting sexual assault. 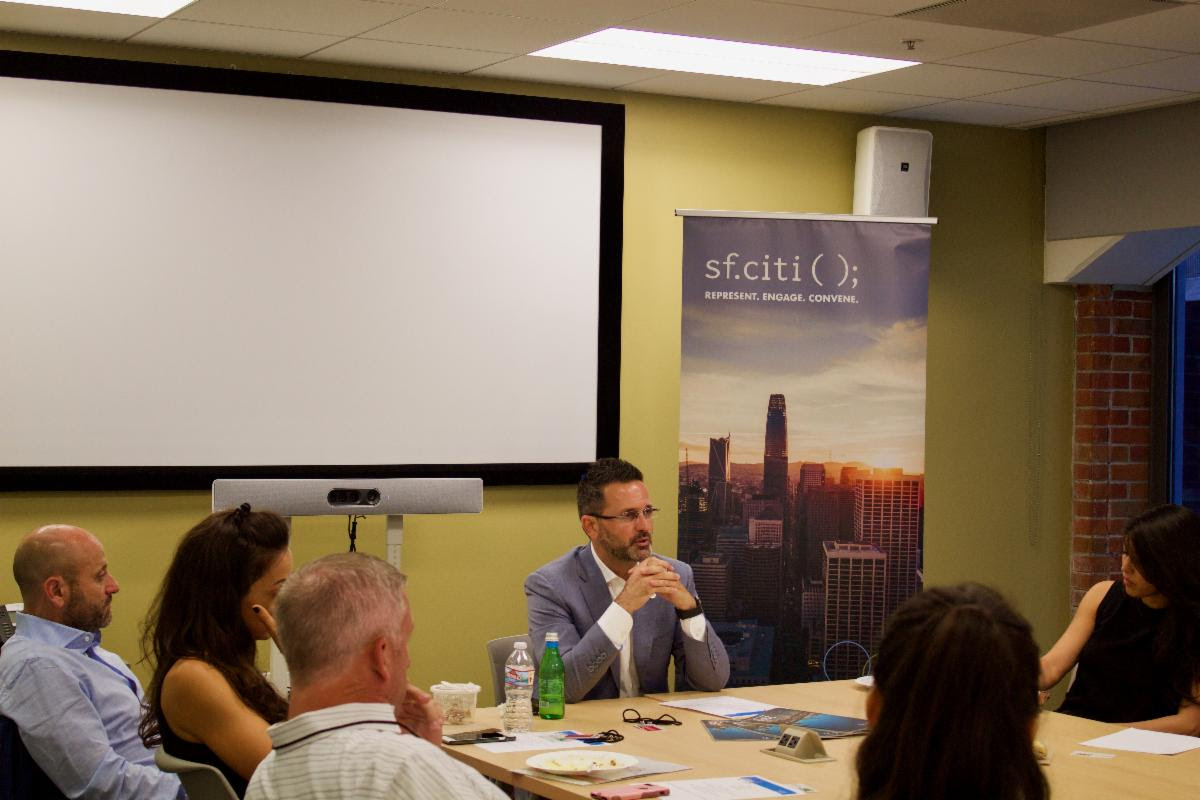 For the second half of our lunch, sf.citi members sat down with Supervisor Ahsha Safai. Top of mind for the District 11 Supervisor are San Francisco’s transportation services, which he described as “not up to par for being a world class city.” Supervisor Safai thinks a big part of the problem is the lack of oversight of the San Francisco Municipal Transportation Authority (SFMTA). Though appointed by the Mayor, the SFMTA operates independently of the Board of Supervisors and “feels accountable to no one,” said Supervisor Safai (check out our City organizational chart in SF Politics 101 to learn more). He is working to change that.

On San Francisco’s notorious housing shortage, Supervisor Safai faulted the fact that 50 percent of California (and much of the City) is zoned for single-family homes. He also briefed sf.citi members about his cafeteria legislation, which was sent back to committee. Supervisor Safai is encouraged by negotiations between the City’s tech and labor communities, which have been working together to achieve a more “representative workforce” in corporate cafeterias.

On September 11, sf.citi joined many of our members and local businesses in packing 275,000 meals for our Bay Area neighbors in need at the Second Annual Bay Area Meal Pack for 9/11 Day.

Teaming up with 9/11 Day, HandsOn Bay Area, the San Francisco-Marin Food Bank, and the National September 11 Memorial and Museum, sf.citi was one of the co-organizers of the 911 Day Bay Area Meal Pack for the second year in a row. We were incredibly proud of the many sf.citi members who showed up in force to support our community on this National Day of Service and Remembrance. During the 2–4pm shift, sf.citi spotted a huge contingent of Okta employees, while volunteers from sf.citi members AT&T, Cruise, Facebook, LinkedIn, Lyft, Salesforce, and Twitter came throughout the day. 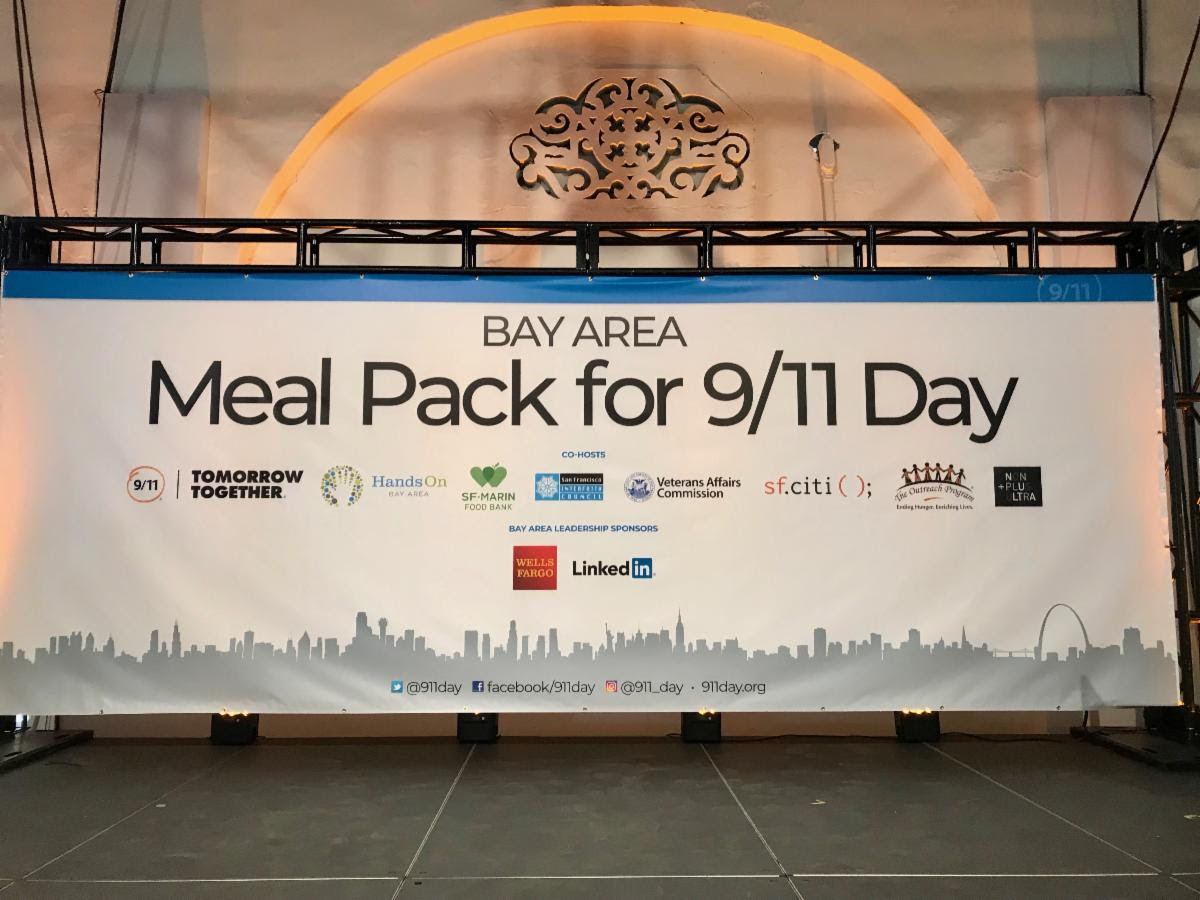 The Bay Area Meal Pack was one of eight 9/11 Day meal packs taking place across the country. In San Francisco alone, we mobilized nearly 700 volunteers to pack 275,000 meals. Combined with the meal packs in other cities, the numbers rose to nearly 10,000 volunteers and more than 3.1 million meals for those in need. A huge thank you to everyone—organizers and volunteers alike—who made this possible!

sf.citi invites you to shop the sf.citi Store featuring original sf.citi products, such as our SF Politics 101 report, updated district maps of San Francisco, and more.

One benefit of being an sf.citi member is complimentary access to in-depth sf.citi reports, such as our latest guide to San Francisco government, SF Politics 101. We encourage San Francisco tech companies and businesses to become sf.citi members to enjoy this and many other sf.citi services and opportunities. If, however, you’re not eligible for membership, or simply want to learn more about the inner workings of San Francisco politics, you can now purchase SF Politics 101, printable handouts illustrating the City’s legislative process and organization, and more on the sf.citi Store.

Check Out the sf.citi Store

NOTE: If you are an employee at an sf.citi member company, you can access SF Politics 101 for free here. Not sure if you’re a member or have questions about logging in? Email us at info@sfciti.org.

Like many sf.citi members, AdRoll is known for its pet-friendly culture. Before moving into the company’s current office in the Mission, AdRoll negotiated with the landlord to ensure employees could bring their furry companions two work. And at the end of August, AdRoll hosted its sixth annual dog show to celebrate—more on that (and lots of cuteness) here.