So, about that San Francisco CEO Tax

This week, sf.citi continued our Lunch and Learn series with District 6 Supervisor Matt Haney to discuss the work he has done during his first few months in office, as well as his latest tax proposal, dubbed the CEO Tax. We were joined by sf.citi members Affirm, Airbnb (our host), AT&T, Comcast, Cruise, Dropbox, Facebook, Lyft, Microsoft, Salesforce, Twitter, and more.

At the end of May, Supervisors Hillary Ronen and Matt Haney introduced “Mental Health SF,” an initiative aiming to offer free mental health services in San Francisco. To help fund part of this ambitious plan, the Supervisors are looking to send a “CEO Tax” to the ballot. Needless to say, the Mental Health SF initiative and the CEO Tax were among the top themes at this week’s sf.citi Lunch and Learn discussion with Supervisor Haney. Below are a few key details we took away from this new piece of proposed tax legislation: 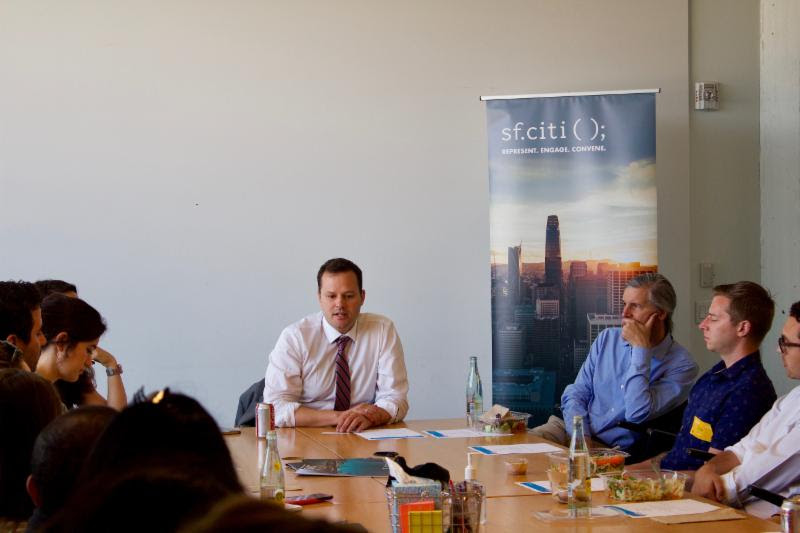 Keep in mind that the CEO Tax is one of three tech-focused tax proposals being considered by the Board of Supervisors for San Francisco’s November ballot (read up on the IPO Tax and the Traffic Congestion Mitigation Tax here).

DOES THE BAY AREA VS. TORONTO #TECHBET END TONIGHT?

Heading into Game 6 of the NBA Finals, tech leaders in the Bay Area and Toronto have raised over $100k for education nonprofits through our #TechBet with TechTO. 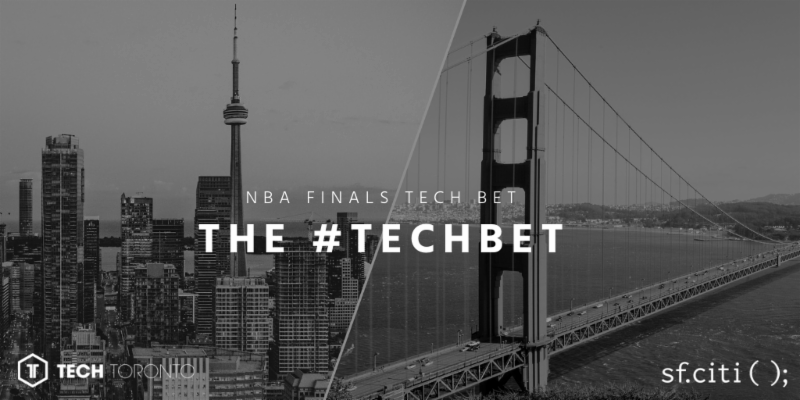 On Monday, the Golden State Warriors managed to win Game 5 with a nail-biting, one-point lead, disappointing Raptors fans but keeping the #TechBet alive! At the start of the NBA Finals, sf.citi launched the TechBet with Toronto tech advocacy organization, TechTO, to celebrate the NBA playoffs between our home teams and raise money for a good cause. While we hope the Warriors secure another NBA title, all TechBet contributions support the future of tech, either here in San Francisco through Circle the Schools or up north through Canada Learning Code.

We can not say thank you enough to everyone who has contributed to this friendly NBA Finals wager between Bay Area and Toronto tech ecosystems. Let’s continue the #TechBet fun tonight as the Warriors and the Raptors face off again in Game 6. There is still time to hedge your bets on either the Warriors or Raptors – join the pledge below.

One of the reasons Co-Founders Sylvain Kalache and Julien Barbier (both engineers themselves) decided to open Holberton School in 2015 was to bridge the talent gap they observed in the tech industry. Every aspect of Holberton—from its curriculum based on real-world coding problems, to its peer-to-peer style of learning, to its tech-chic campus—mirrors the workplace of actual tech companies and startups. And tech companies are eager to hire the talent coming out of Holberton. An astounding one hundred percent of Holberton alums have secured employment within three months of graduating. 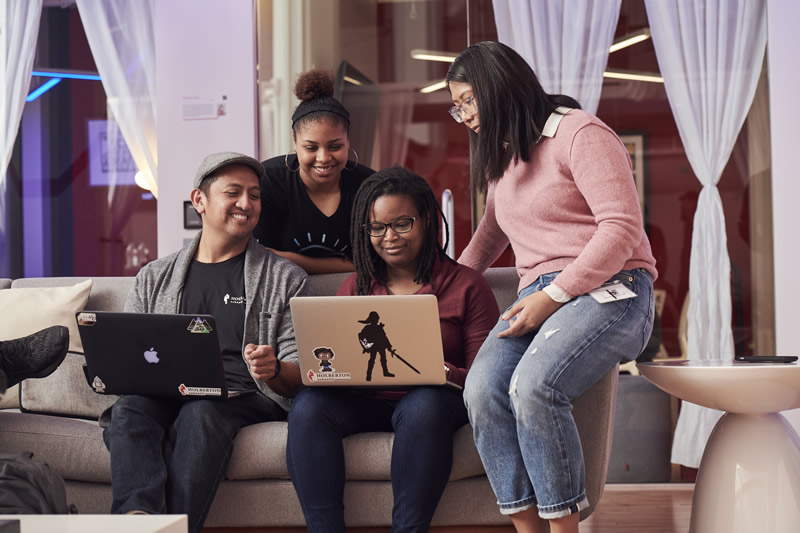 So what exactly is the key to Holberton’s success? There are several, starting with the fact that Holberton students do not pay upfront tuition. Learn all about Holberton’s Income Share Agreement and its innovative methodology in the latest sf.citi blog.

Executives of sf.citi members Okta, Postmates, and Twitter voiced their support for reproductive healthcare. They are among many other tech and business leaders to join the ACLU, Planned Parenthood, and NARAL in defending equal access to health and reproductive services – more on that here.