Events The One City Forum

Although there is still a long way to go, sf.citi continues to push the narrative on equity and inclusion within tech’s culture, workforce, and products. Over the years, we’ve hosted a number of events exploring tech’s challenges and successes with diversity and inclusion. We will continue to host events and conversations about equity in the tech industry as we believe they are powerful tools for learning and change. 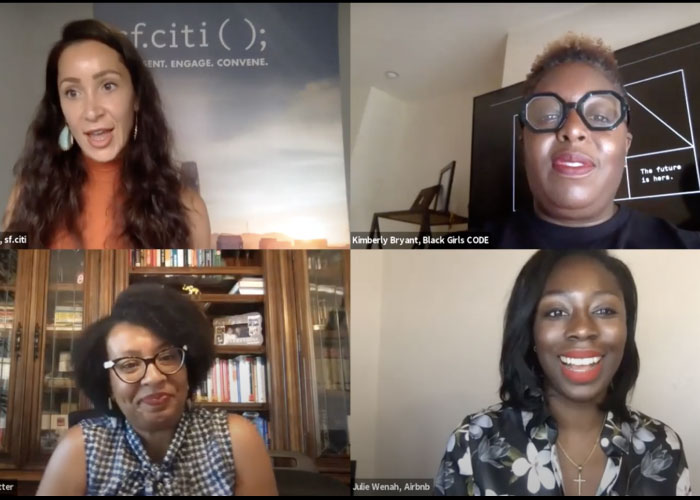 Hosted amid nationwide uprisings following the death of George Floyd, this timely conversation focused on strategies for promoting racial equity within the tech industry. Some 300 people tuned in to hear how our esteemed speakers have elevated racial equity and justice in their own work. The discussion was divided into three fireside chats, each of which was moderated by a different nonprofit leader (and member of sf.citi’s One City Forum). 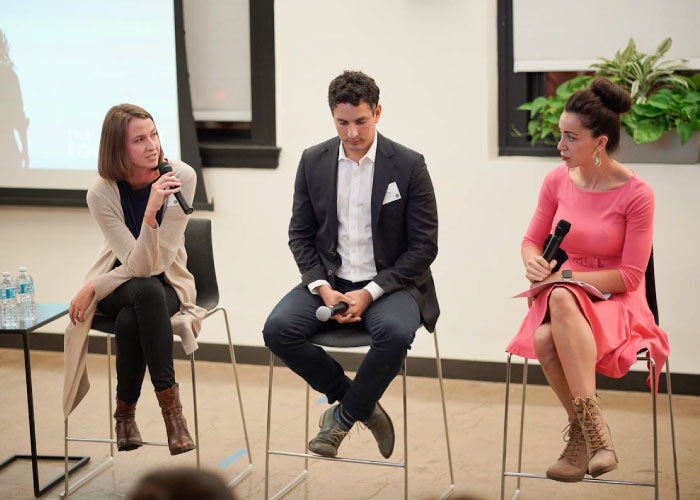 Organized just after the November 6th midterm elections—when a record number of women were voted into office—Rebalancing Power explored ways to end sexual assault and harassment, and highlight how technology can be part of the solution. To carry the conversation, we heard from Peter Urias, Lead Employment Counsel at Airbnb and Jess Ladd, Founder and CEO of Y-Combinator backed nonprofit Callisto. 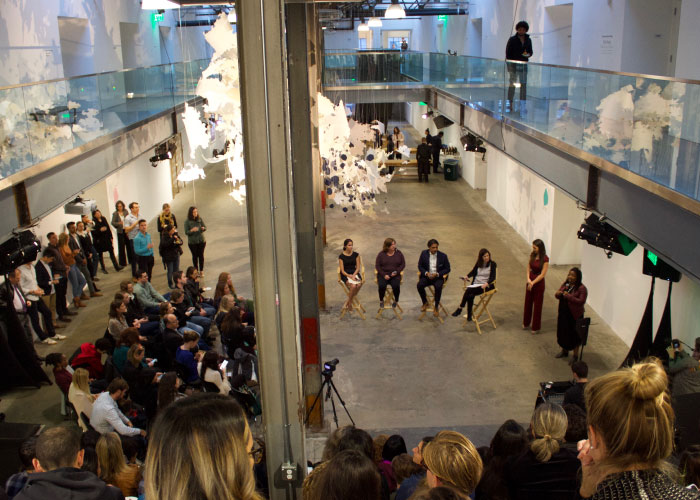 In honor of Equal Pay Day, sf.citi partnered with Hired to bring together a cross section of industry leaders from Google, Intuit, and the Consulate General of Canada to hold a panel conversation on the state of gender pay equity in the workforce. Attendees also enjoyed an art installation from Val Britton, The Shape of Change, commissioned by Gallery Wendi Norris. 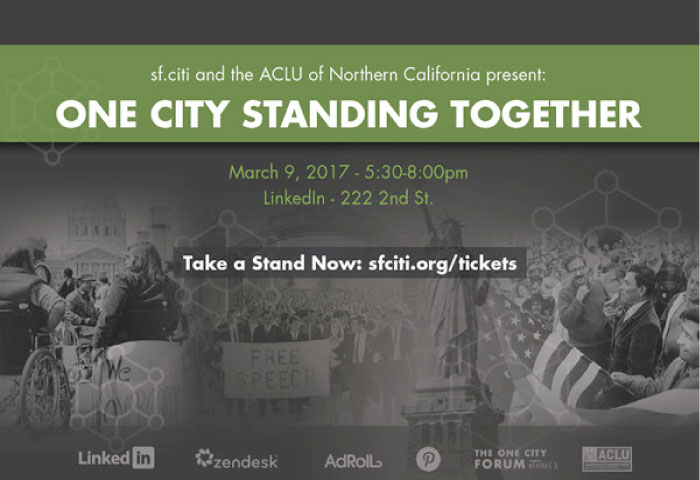 sf.citi partnered with the ACLU of Northern California to bring together leaders from AdRoll, Airbnb, Zendesk, and Erickson Immigration Group, to discuss issues surrounding immigration restrictions and how to move forward. Helena Price also debuted her new photography exhibit, Banned, featuring a series of tech workers who have been affected by the immigration ban. 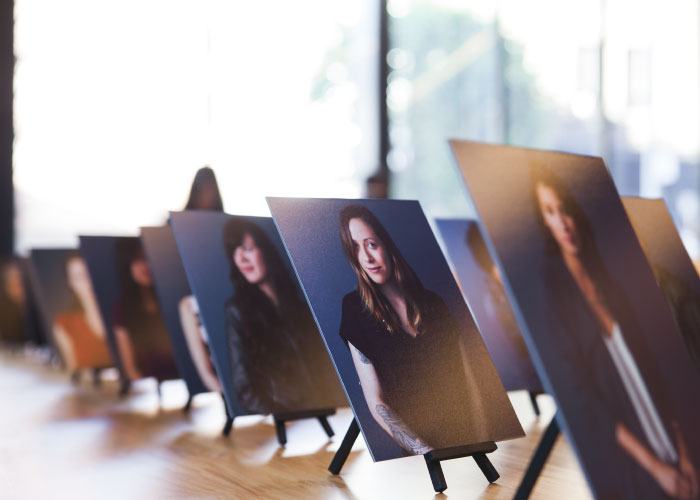 In honor of San Francisco Pride, over 400 guests filled the lobby of LinkedIn’s new San Francisco office for this sf.citi event celebrating diversity in the tech industry. Attendees admired photographer Helena Price’s first public showcase of the Techies Project, a portrait collection of people underrepresented in the greater tech narrative, including many LGBTQ tech workers.

On June 25, sf.citi hosted a virtual conversation about racial equity within the tech industry at Scaling Social Impact in... read more →
July 8, 2020

The killing of George Floyd and the subsequent Black Lives Matter uprisings have challenged the tech community to step up... read more →
June 24, 2020

What Companies Can Learn from Airbnb’s Animal Welfare Policy

Airbnb’s new animal welfare policy was the conversation starter at “The Business of Doing Good: How Corporate Leaders are Advancing... read more →
February 4, 2020

On August 28, sustainability-minded San Franicscans from all over the City gathered at the California Academy of Sciences for the... read more →
September 4, 2019

By Airbnb In recent months, we have seen natural disasters displace families across the country. Last year, the Bay Area... read more →
October 17, 2018

PARTNER WITH US ON AN EVENT

Would you or your organization like to partner with sf.citi on a future event? We would love to hear from you. Please send us a message, and we’ll be in touch shortly.